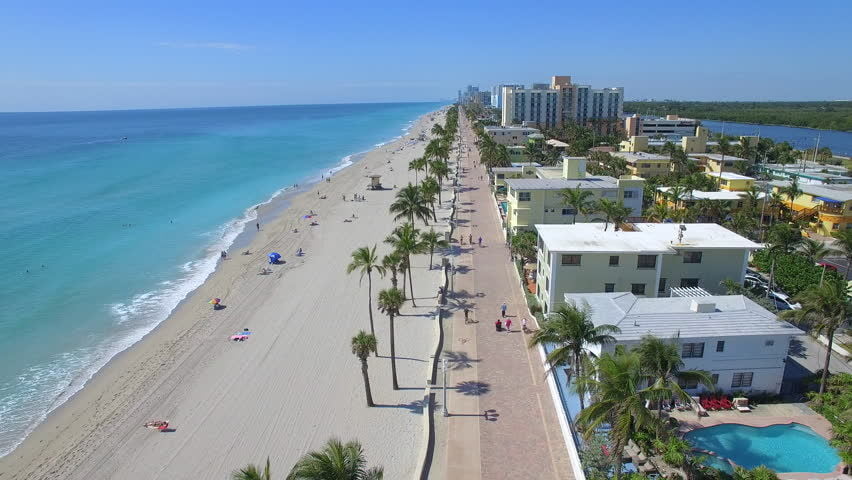 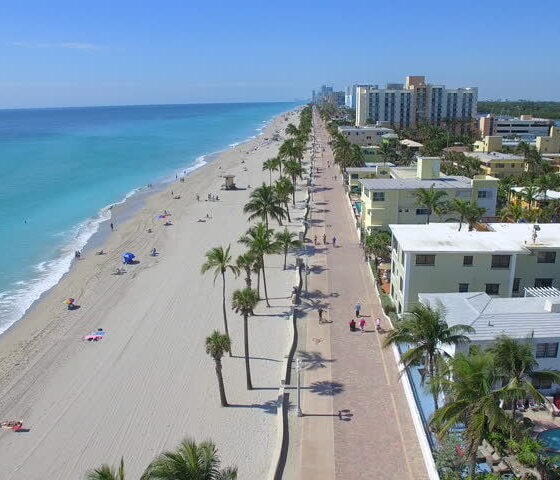 Spice Up Your Vacation With An Aerial Tour

Ever look out the window of an airplane and think to yourself how small everything suddenly seems? If you’ve ever wished to had the ability to fly, one of the biggest appeals of that ability would be the fact that you could see whatever you wanted from above. As it turns out, a helicopter tour is the closest you’re going to get to that, and due to recent advances in tech, the current multibillion dollar helicopter tourism industry is actually slated to grow about 3.45 percent in the next four years. Let’s see what all the hype is about.

Experience the Immensity of the Grand Canyon

One of the most popular ways that helicopter tours are used on vacations are for exploring famous natural attractions. Getting a bird’s eye view of things can help you see things in a completely new light. Similarly, an aerial tour before you visit something big like the Grand Canyon can help reframe the experience of actually exploring it on foot.

It’s easy to see how this works by this reviewing the numbers and scale of the Grand Canyon National Park. For instance, consider that the entire area itself is designated to cover an impressive 1,904 square miles. You might be able to imagine the scale of one mile, but something that spans nearly 2,000 miles is over three orders of magnitude greater, and it’s something you can’t experience all at once—until now.

GC Heli tours are offered at various points around the Grand Canyon depending on how the canyon is split up. The Grand Canyon consists of several regions which include its North, West, and South Rims. While the South Rim is the most popular location for most tourists overall, it’s impractical for most helicopter tours, which instead focus around the region of the West Rim.

In addition to the obvious benefit of being able to the breaktaking details and immensity of the Grand Canyon, the tour is a great experience and option especially if you’re travelling with a significant other, family member, or close friend. Over 4.5 million people flock to the Grand Canyon every year, and half a million of those visitors do so from an aerial tour.

Surprisingly enough, for a few hundred dollars, you can afford to fly out as part of a day trip to the Grand Canyon from locations like Las Vegas. It’s the perfect way to add a dash of adventure and nature into the mix of a vacation that focuses on activities in the city, or simply to get an overview before you set foot into a long trek into the canyon itself.

Natural environments and marvels are not the only things that can be explored on a helicopter. Some of the most interesting and provocative attractions may be right under your nose in the form of large cities or metropolises near you. New York is one of the prime locations for most people trying to get a taste of the city from above.

Again, the helicopter trips are all relatively inexpensive, at a few hundred dollars for a trip lasting anywhere from 15 minutes to an hour. You’ll be able to see the dazzling night displays of NYC as your soar across the city’s various skyscrapers or see a number of famous landmarks and get a view of the city up close in and its entirety.

The convenience and presence of city-based helicopter tours makes it a great way to celebrate special occasions as well. Imagine yourself in the position of a groom or bride in her custom wedding dress flying through the sky on a romantic honeymoon. Helicopter tours that originate in cities make beautiful environments like those of Maui or Iceland easily accessible and can really help set the mood for a great vacation and make the experience that much more significant.

Give Your Small Business a Visual Boost

Don’t just think that helicopter tours can be limited to personal enjoyment. You can get really creative and hire a photographer to tag along with you and help capture a stunning, custom background for your business. The unique nature of aerial visuals are perfect for companies that create logos online to work with to create a set of images that exemplifies something desirable about your company’s attitude or its services.

For instance, let’s say you’re in the business of wedding planning, and you buy into this idea that a helicopter ride can make a great addition for your clients. You can gain a significant competitive advantage over your competitors if you actually hop in a helicopter yourself and with a photographer or videographer and create visuals that actually show couples what they can look forward to seeing together on the helicopter tour.

At any rate, helicopter tours are a growing industry that are becoming more and more affordable for the common person and for businesses alike. It’s a great way to share a meaningful experience with a friend or significant other, grow your business by attracting customers through visuals, and get a grand perspective of things in general.