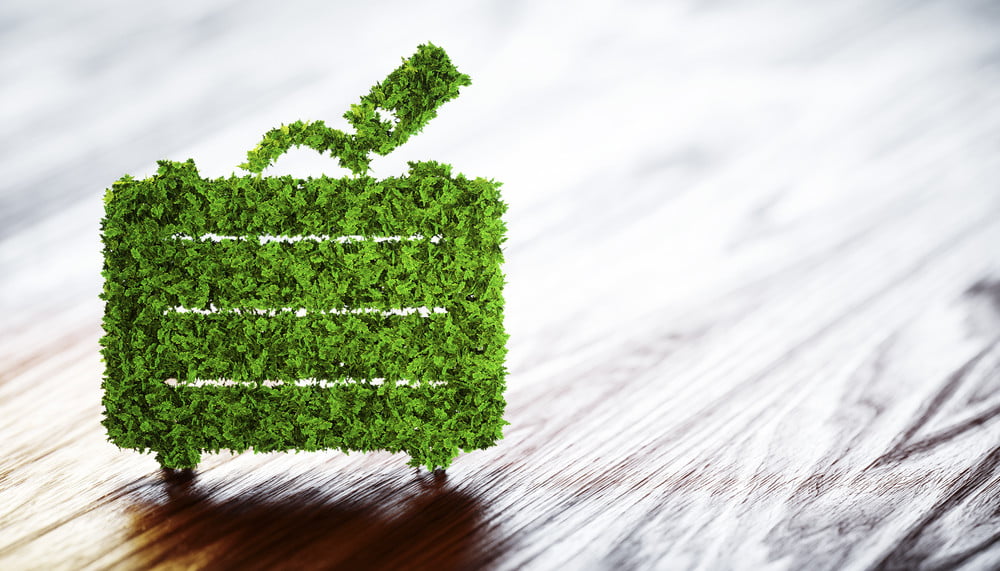 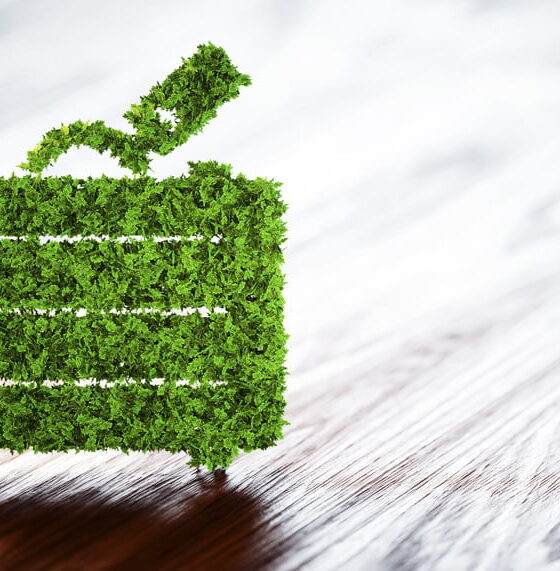 How To Stay Environmentally-Friendly When Traveling

We all see ourselves as environmentally responsible citizens and it’s taken a lot of work to get there. Going green is not easy, but it’s worth it when the future of our planet itself is at stake. However, all of our carefully-laid plans can fall apart when traveling to another country.

You will surprised by the carbon footprint that you leave while traveling abroad. According to one analysis, the average person will leave 30% of their carbon footprint on a single holiday trip. They found that a four person family traveling to Disney World in Florida will leave nine tons of CO2.

I recently traveled to Greece, and while plenty of homes in Greece are environmentally-friendly, it’s a lot more difficult as a traveler. Hotels don’t necessarily care as much as responsible citizens, and without a routine, falling into bad habits can happen swiftly.

I learned a lot about how to stay environmentally-friendly as a traveler, and I hope you can learn a little bit from my experience!

It’s incredibly tempting to rent a car or use Uber when traveling. Especially if you don’t have that much time in a city, figuring out the public transport system and getting where you need to get on time can be impossible. However, while using public transport is sometimes impractical, that doesn’t mean you should give up on it completely. Do your research beforehand, and when you’re not in a hectic rush or going somewhere public transport can’t take you, use the buses or trains.

Of course, not all public transport is created equal. While motorbikes in Indonesia are the most popular form of transport, they obviously give off a lot of fumes and only take one (or, if you’re brave, two) passengers. On the other hand, train rides can take you on two hour trips for less than a dollar and are going with or without you.

As soon as I’m in a hotel or rented holiday home, I have the impulse to throw all my regular caution to the wind. Towels end up on the floor, ready to be replaced and washed when housekeeping comes in the morning. I’m tempted to let them change the linen on a daily basis if that’s what they want to do. And it’s so much easier to just leave lights on and the TV going even when no one’s home or watching.

But ultimately, I know I have to treat my hotel as I would my own home. I certainly don’t need a new towel every day, and if I’m there for a week, I don’t need my linen changed. While it’s nice to come home to a well-lit room, it only takes a moment to put the lights on upon arrival back from whatever I’ve spent the night doing.

Act like you’re at home. Imagine that you’re the one paying for the electricity and water rates. Ultimately, you are, as is everyone else on the planet. If you’re having a particularly hard time staying disciplined, ask the staff to let you do your own cleaning. It’s the last thing you want on a holiday, but it will stop you from throwing your towels on your floor!

By the time you come home you won’t have picked up any bad habits, and you’ll be grateful for it. Habits can stick, and you end up undoing a lot of the good work you’ve done in the past.

If you’re going somewhere particularly far, it’s tempting to book flights with stopovers. It is sometimes cheaper, and two eight hour flights might be more tempting than one thirteen hour flight. I know people who would rather cut off their own limbs than spend more than eight hours on a flight.

But for most of us, the comfort is not worth the carbon footprint. Most of a plane’s emissions come at takeoff and landing. By taking trips with more than one leg, you’re adding to the travel industry’s disregard for the environment. Obviously, some trips require you to take more than one flight. In any other case, find some audiobooks, decide what movies you want to watch, download some good music, and make the most of the idle hours.

Some countries don’t have good drinking water. This is often the case in Asian countries. Most visitors end up buying copious amounts of bottled water. Avoid this environmentally damaging behavior by finding a hotel that filters the tap water. Instead of buying water, you can save the production of more plastic bottles and keep your carbon footprint at a minimum.

In some countries, the tap water is not safe no matter what you do with it. However, you should be able to get a water dispenser with twenty liter containers from the hotel. Do this instead of going for individual bottles. It is quite a bit cheaper as well.

If you’re visiting South Africa, a safari may be a great experience for all involved. Animals in the Kruger National Park are given freedom to roam and live their lives. The wonderful Moholoholo is a rehabilitation center for wildlife. However, other countries are not as generous to their animals. Elephants in Thailand are kept in captivity for tourists who want gratuitous rides through a bit of forest land. Bullfighting in Spain is a disgrace, and rural Pakistan’s bear-baiting is even worse. Don’t trust empty promises that the animals are treated well. Unless a place has a sterling reputation for their approach to local wildlife, avoid it!

Ultimately, the most important thing to do on any trip is to be aware of the impact you’re having on the environment. As long as you don’t switch off your sense of responsibility, you will be likely to make the best decisions, as environmental abuse is often very evident.