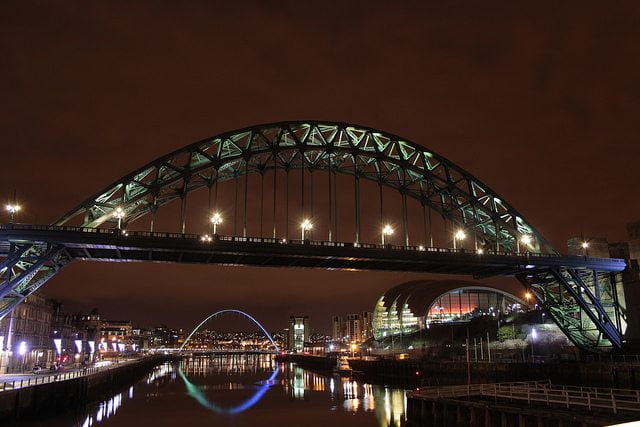 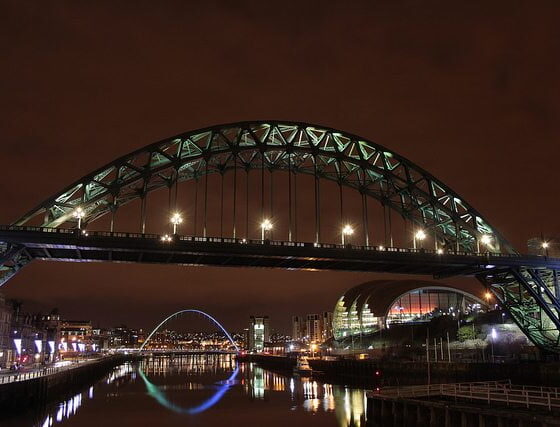 Newcastle city council has launched Go Zero, a new project that aims to encourage people to use more sustainable modes of transport.

The initiative includes the city’s X40 park and ride bus, which frees the city centre of pollution and eases congestion, and free charging points for electric cars.

Newcastle currently has one the largest networks of electric car plug-in station in the UK, with over 80 free-to-use chargepoints.

Meanwhile, the Co-wheels Car Club allows residents to enjoy pay-by-the-hour cars parked in designated bays around Newcastle. The cars can be then left in bays located around the city, making it a viable alternative option for both car owners and non-car owners.

Prof Margaret Bell of Newcastle University, an expert in the field of carbon emissions and pollution, said, “Newcastle is leading the way in terms of exploring how to make our environment in which we live and work cleaner and healthier. CO2 emissions are destroying planet Earth and other gases are harmful to people and everything around us.

“These initiatives are a great way forward and by the public engaging with the local authorities, we can all contribute to making Newcastle a most desirable place to live and work.”

Earlier this year, deputy prime minister Nick Clegg unveiled a new £500m scheme intended to boost electric and hybrid car take-up. An event in Exeter in the south-west of England also showcased some of the world’s leading green cars as part of the Renewable Energy Marketplace.

Newcastle city council currently aims to reduce the city’s carbon emissions by at least 20% by 2020. Harvey Emms, assistant director of development, said “The Go Zero campaign is a fantastic way for the people of Newcastle to find out more about travelling in a way that is easier, greener and often cheaper.

“This will help reduce the city’s carbon emissions, making Newcastle a much cleaner environment in which to live and work.”

The guide to sustainable transport 2014