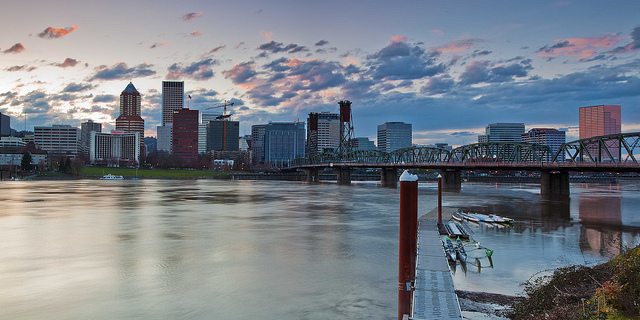 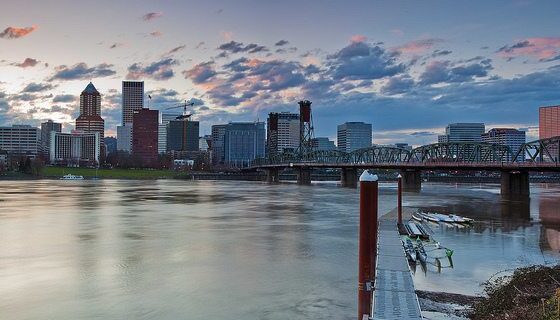 Portland has been defined the greenest city in America, thanks to its efforts to promote sustainable businesses, recycling, sustainable eating and transport.

Being the 29th most populous city in the US, Portland might not sound like an attractive destination for eco-travellers. However, it does deserve special mention because it gained the title of America’s greenest city for its measures to promote sustainable growth.

The city offers a wide range of art galleries, shops, museums and other cultural attractions to visitors, as well as many parks and gardens, such as the Crystal Springs Rhododendron Garden and the International Rose Test Garden. The city’s park system has been named one of the best in the country.

Portland is also famous for its microbreweries and numerous eating places, including many for vegetarians and vegans, being among the most veg-friendly cities in America. Breweries are an important economic resource for the city – there are 60 of them, more than anywhere else in the world.

For its attention to green spaces – 92,000 acres and 250 miles of biking, hiking and running trails – Portland has been often indicated as an example of smart city because it has managed to combine attention to the environment and urban growth.

Moreover, Portland has been trying to push sustainability everywhere, from promoting recycling, bike transport, carpooling, LEED-certified buildings (Leadership in Energy & Environmental Design) and banning plastic bags. According to Business Insider, 25% of the city’s workforce commutes by bike or public transport. Portland ranks among the top cities in the US for its water and air quality and uses 33% renewable energy – against 13% average of other US cities.