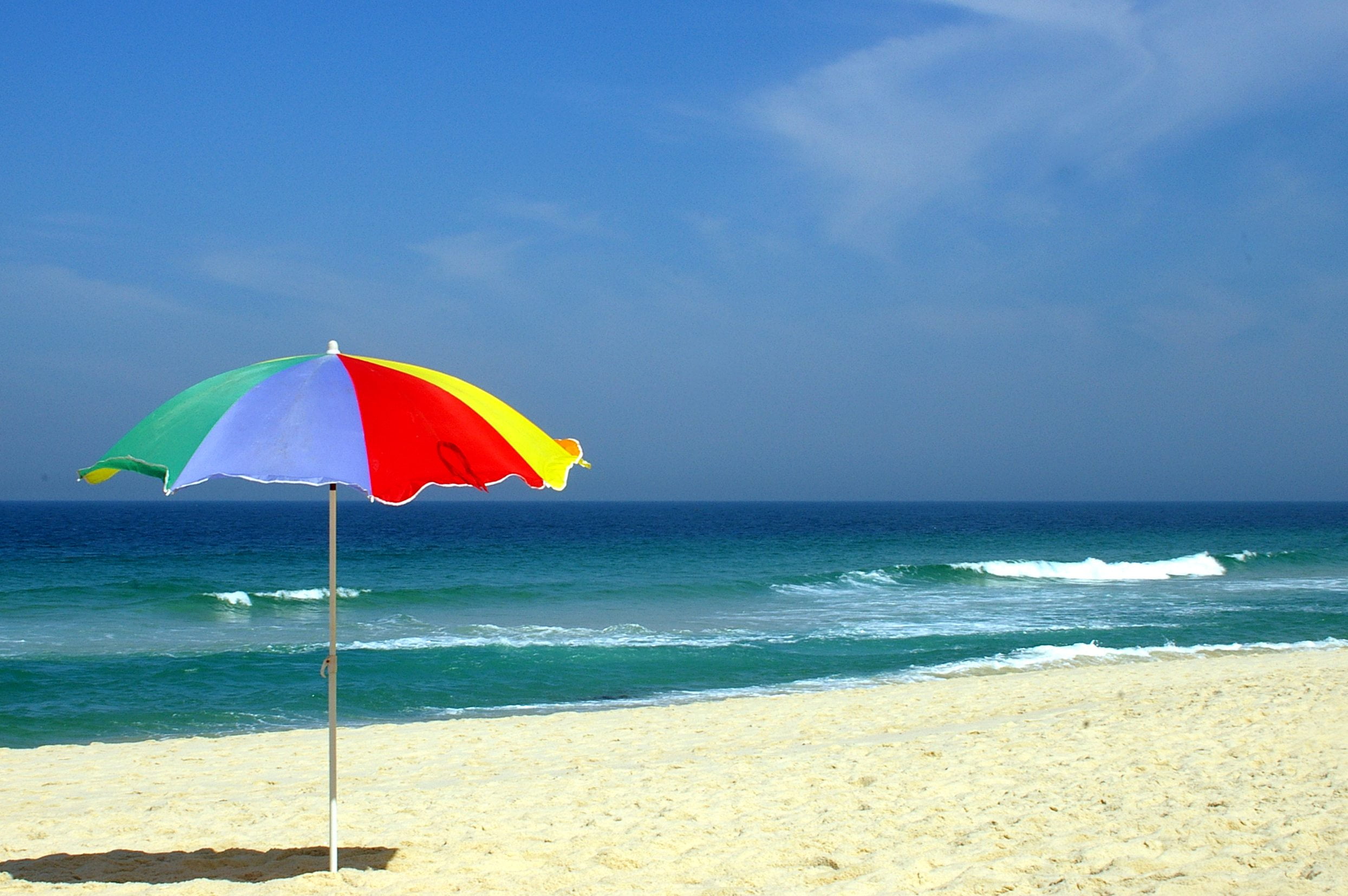 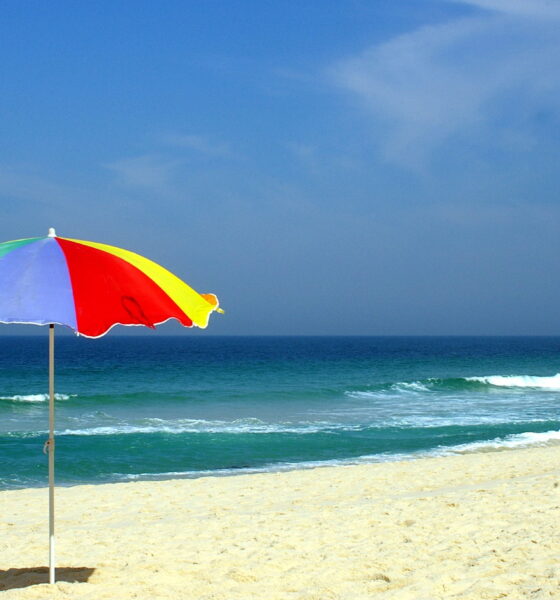 Tui Travel, which owns leading travel brands Thomson and First Choice, revealed in its Sustainability Report last month that it had saved £28m in two years because of environmental improvements to its business.

The company, which operates in 180 countries, has 55,000 employees, boasts turnover of £15 billion and has 30 million customers, added that carbon emissions from its aircrafts had dropped by 15% over the last five years.

When it comes to sustainable tourism, Tui is very much at the forefront. Its Dutch arm won the top gong at last year’s World Responsible Tourism Awards for its work against the sexual exploitation of children in Brazil, and in the same year, Tui Netherlands was the first large travel organisation to receive the Global Sustainable Tourism Council-recognised Travelife certified standard for tour operators.

To find out more about its achievements, and its predictions for the future of sustainable tourism, Blue & Green Tomorrow caught up with Jane Ashton, director of group sustainable development at Tui, who also shares her thoughts on the motion being debated at the tourism event in Sustainable September.