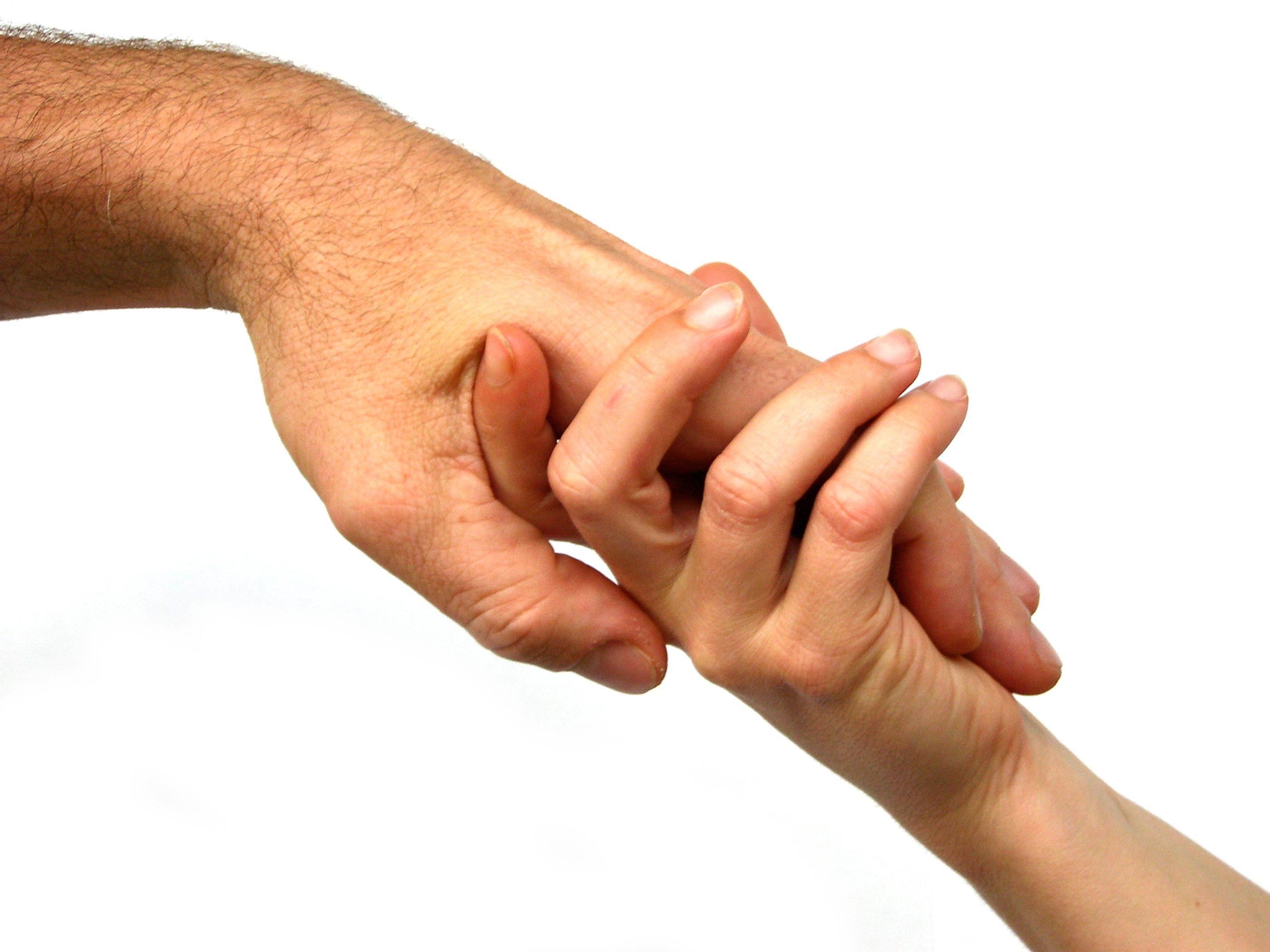 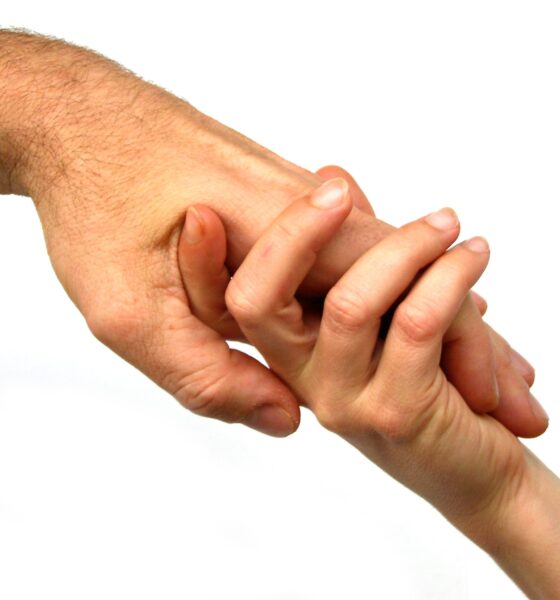 UK businesses need to place charity and philanthropy at the heart of company cultures and could benefit economically as a result, according to a report from the Charities Aid Foundation (CAF).

The report – Creating an age of giving – sets out a series of recommendations for encouraging charitable actions within businesses and instilling philanthropy in the minds of future business leaders.

The suggestions are a result of an all-party parliamentary inquiry and include the Treasury improving incentives for businesses to increase support for charities by matching donations made my employees. It also suggests that executive role job descriptions should include evidence that business leaders have a track record in supporting social causes and have acted as a leader in creating a “socially responsible corporate culture”.

In order to promote charity work among the younger generations and future business leaders, the report recommends that charity work should become an integral part of careers advice and personal development at schools, as well as adding a social action section to university application forms.

David Blunkett MP, former Labour home secretary, commented, “Businesses are so influential in our society – in the communities they work in, in their conversations with customers and with their own employees.

“Many companies do an excellent job supporting charities. But by making it easier for ‘corporate Britain’ to do more, we also need to recognise that some business leaders think this should be left to government alone, whilst some in government think it should be left to philanthropy.”

As well as allowing a business to have a positive impact, charitable giving can also benefit a business’ wider operations and reputation, particularly among young people. A survey for CAF found that nearly two-thirds of 18-24 year-olds said they would be more incentivised to buy a product or service from a company that makes donations to charity, compared with 51% of the general public.

Additionally, 61% of young people said they are more likely to want to work for a business that support charities, suggesting that businesses that place philanthropy among their values will be able to attract the best talent.

Blunkett also noted that the recession had left people sceptical of many corporate institutions and that boosting charitable activities could buts trust in business.

Lib Dem peer Baroness Tyler of Enfield said, “We need a shake up in British businesses to make sure that employers give their staff the time and opportunities to support charities.

“However, a genuine change in corporate culture must come from the top. We need business leaders who are passionate about bringing out charity support in their workplace and can show leadership in charity work and philanthropy.”

Survey: CEOs see opportunities within sustainability, but not immediate benefits

The Guide to Sustainable Philanthropy