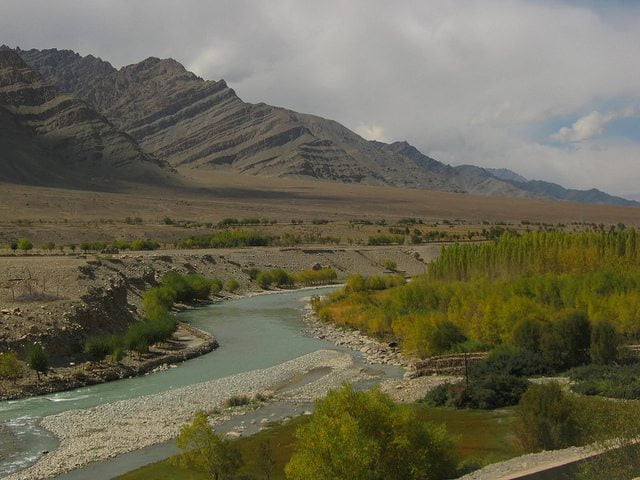 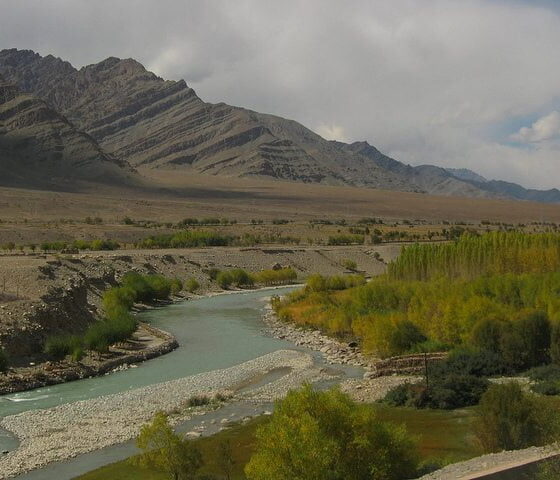 A new report from the Global Sustainability Institute at Anglia Ruskin University warns that India is vulnerable to ‘climate conflict’, due to climate change having an impact on the country’s already stressed water resources.

Aled Jones, director of the Global Sustainability Institute, said, “Although unlikely to be the primary cause of conflict, natural resource scarcity and climate change can be a catalyst that exacerbates simmering tensions and existing conditions for instability.

“A decreased availability of water and a rise in food prices in already water stressed regions can create the perfect storm for civil unrest and conflict.”

The report explains that water availability in India is closely toed to food production, and with the county’s population expected to reach 1.4 billion by 2050 the region is likely to face challenge. India’s rivers are mainly monsoon and glacial melt fed, making them vulnerable to the impacts of climate change.

The research focuses on two water sources. The first is The Cauvery, a monsoon fed river in southern India, which serves the stated of Tamil Nadu and Karnataka though a water-sharing agreement. However, a weak start to this year’s monsoon season saw protests regarding the agreement in both states.

Secondly, the researchers look at the Indus River. The river relies on glacier melt and the basin straddles both Northern India and Pakistan. Mismanagement of the resource, due to ineffective agriculture practices, soil salinisation and pollution, could see tensions rise.

Jones added, “Climate change, population increased and water mismanagement stresses on the Indus are a relevant factor in the ongoing peace negotiations between India and Pakistan. The Cauvery River catchment demonstrates the genuine risk of climate change impacting India’s stability.”

Several other pieces of research have also warned of the link between climate change and conflict. A leaked draft of a study from the UN Intergovernmental Panel on Climate Change in March, outlined worrying scenarios of conflicts, food crises and economic loss caused by climate change by the end of the century.

A panel of former American generals and admirals have also previously noted that climate change is already acting as a catalyst for conflict and poses a serious risk to security.