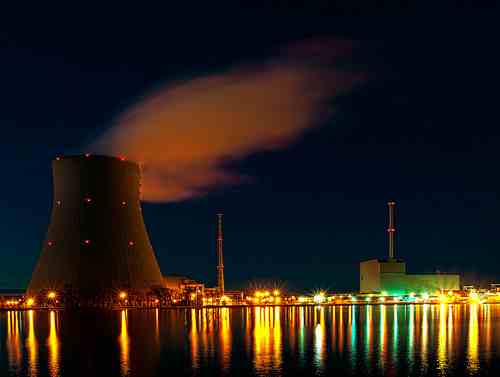 Energy supplier E.ON has announced that its customers face a 3.7% dual fuel price rise from January – the last of the big six firms to reveal an increase. It praised the government for its reduction of the cost of “environmental obligations”.

Its five fellow big six energy suppliers – British Gas, EDF, Scottish Power, SSE and Npower – have all ramped up prices in the last few weeks. Npower’s 10.4% rise is the greatest so far.

The companies said the hikes were due to the environmental and social taxes on consumer energy bills and an increase in wholesale energy costs, despite the regulator Ofgem saying that these had remained quite flat.

Tony Cocker, the firm’s UK chief executive, said, “There is no escaping the simple fact that any price rise is unwelcome news for customers. We know that, which is why we have held off for longer than most of our competitors and worked hard to keep our rise as low as possible. However, now more than ever, the help we offer our customers, in terms of advice and practical measures, is absolutely vital.”

He added that the company had waited to hear measures announced by the government earlier this week, to ensure its customers were less affected.

“Whilst there can be no guarantees, the likelihood of further price rises over the next 18 months caused by an increase in the cost of social and environmental obligations has receded due to the recent action taken by the government”, Cocker said.

Price comparison website MoneySupermarket.com said the announcement was not a surprise. Energy spokesperson Clare Francis said, “Political interest in the energy market and the cost of gas and electricity for UK households is still extremely high, but this hasn’t translated into positive concrete action for consumers.

“Despite the chancellor’s announcement of a reduction in green levies which should lead to a £50 reduction in average annual bills, the majority of households will still be paying more to heat and light their homes because the cut doesn’t outstrip the hikes.”

Renewable energy providers Good Energy and Ecotricity announced in November that they would be freezing their gas and electricity prices until the end of March.