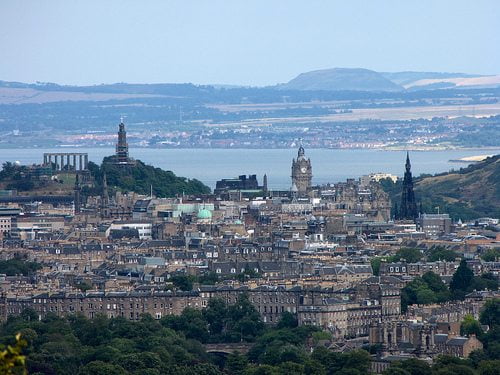 Students at Edinburgh University staged a sit-in on Wednesday over management’s ‘reckless and irresponsible failure’ in maintaining investments in fossil fuels.

Anger was sparked on Tuesday after a meeting of the university court “refused” to divest £9m of its investment portfolio from companies such as BP and Shell.

The university maintained that it would continue to work with companies through its holdings in order to help reduce carbon emissions, but students retaliated with outrage, claiming that the university had a “conflict of interests”.

The students have said that they will continue the sit-in for “as long as the university refuses to make tangible commitments to stop funding climate change”.

The University has a total of £291m endowments and has the third highest investment portfolio for universities in the UK, behind Oxford and Cambridge.

Kirsty Haigh, student campaigner with Edinburgh University People & Planet said, “The fact that our University has chosen to continue funding environmental degradation & human suffering shows that they care far more about profit than our futures. Saying there may be divestment in the future from certain companies if they fail to meet criteria around their carbon emissions is no real commitment and shows the University are refusing to acknowledge their role in devastating climate change”

Student campaigner Eleanor Dow said, “Caveats on divestment are simply not good enough and are simply a way of delaying any decision even further. For years the University have been engaging with companies and it hasn’t worked so far and so it’s ignorant or at best naive to suggest this time it will work.”

A letter was signed by 65 students within the School of Engineering, whose head had publically spoken out against divesting from fossil fuels. Freedom of Information requests have shown that fossil fuel companies funded projects by the department and that members of staff were in direct contact with industry representatives.