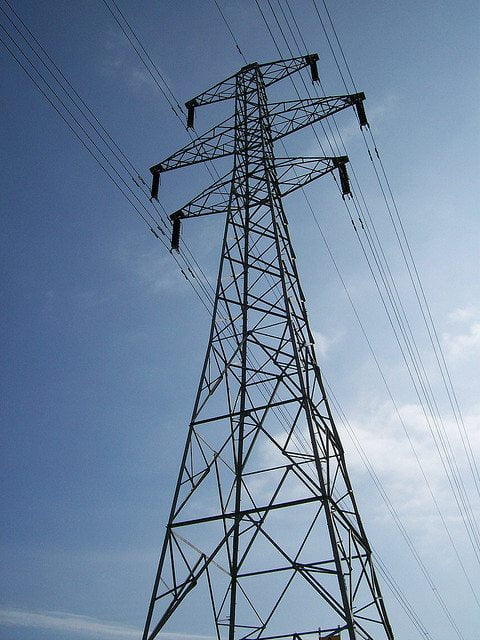 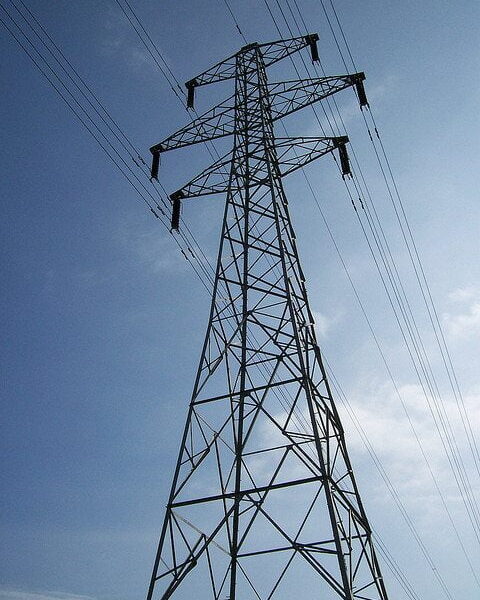 Renewed leadership from Europe on the issues of climate change and energy could leverage a greater effort from other major economies, according to thinktank IPPR. The organisation describes Europe as being as a “critical juncture” when it comes to strategy on the issue.

IPPR notes that the political crisis in Ukraine, which has led to discussion on energy security because of dependence on Russian exports, and new clean energy policies from the US and China means that energy policies should be at the top of Europe’s agenda to protect its ‘first mover’ advantage in green industries.

In a report – Europe’s Power: Re-energising a Progressive Climate and Energy Agenda – IPPR argues that Europe could take full advantage of economic opportunities as countries seek to transition to low carbon economies if it takes action.

The report says, “Observers have long recognised the pivotal role that a strong, ambitious and united Europe must play in any successful global negotiation. It is Europe that demonstrated to the world that greener growth is possible, and that a heavily polluting energy system is not a prerequisite for prosperity.

“The European economy has grown by 45% since 1990, even as emissions have been cut by 20%. Yet despite having taken a lead at international talks on climate change for decades, European governments have failed to agree a climate and energy policy out to 2030. It is now the US and China, rather than Europe, that are making the running in global climate talks.’

It continues that a strong and binding set of targets for 2030 are needed in order to provide investors with the certainty and clarity they need to put their money into green projects.

The report also makes a series of recommendations, including advocating for an international climate agreement at the UN Paris summit next year that established emission reduction targets for every five-year period to 2050.

“The climate and energy decisions that Europe will make over the next twelve months will shape how we use and generate energy for decades to come. They have huge implications for our fuel bills, the security of our energy supplies, our industrial opportunities, and global efforts to manage the risks posed by climate change,” the report concludes.

“European heads of government must now stop delaying these big decisions, end their dithering, and offer renewed international leadership though a reinvigorated and progressive climate and energy agenda.”