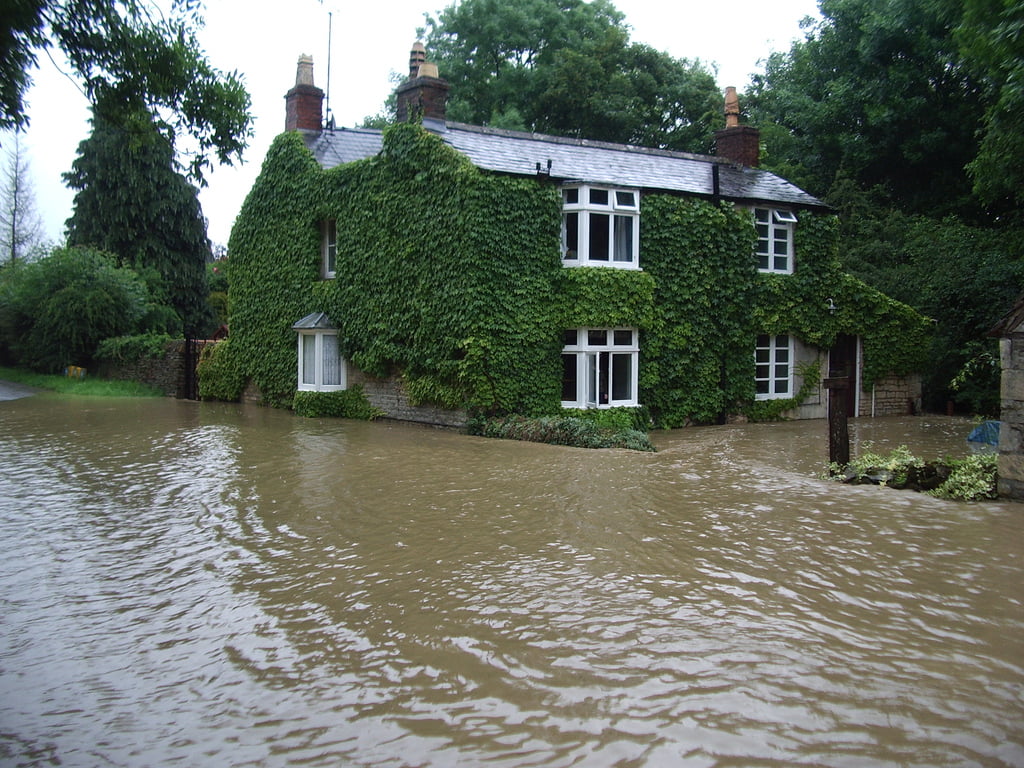 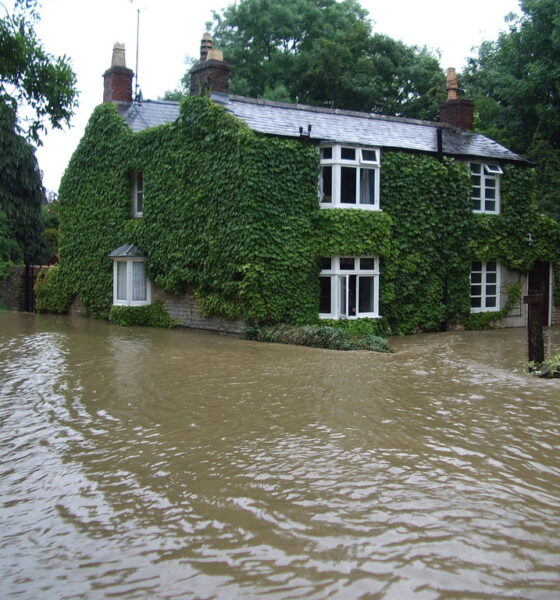 Giving local authorities more responsibilities over identifying flood risks could be better value for money, according to the National Audit Office. Charlotte Reid finds out more.

The National Audit Office (NAO) says that greater knowledge of flood risks in local areas will improve flood defences in England and be “greater value for money”.

Giving local authorities more responsibilities over identifying flood risks could be better value for money, according to the National Audit Office. Charlotte Reid finds out more.

The National Audit Office (NAO) says that greater knowledge of flood risks in local areas will improve flood defences in England and be “greater value for money”.

The report, called Flood Risk Management in England, shows that local authorities are having difficulties recruiting, and keeping, staff that are qualified to do this work.

Only 30% of local authorities that the NAO spoke to, feel happy that they have enough technical expertise to do it.

The report also found that decision-making on a local level is made difficult by the need to refer to other plans that could impact on flood risk management.

Overall, the Environment Agency says that an increase of £20 million needs to be invested annually into flood defences between 2011 and 2035. This will maintain the protection against flooding due to climate change.

Last year, £664 million was spent by the Department for the Environment on flood prevention measures, but already, that figure has been cut by nearly £100 million in 2011-12, and according to the NAO, funding for flood defences looks likely to diminish further over the next four years, with an expected 10% cut proposed.

At the moment one in six properties (5.2 million) across England are at risk from flooding. The annual cost of flood damage in the country is £1.1 billion and this is only set to rise.

Amyas Morse, head of the NAO, said, “Greater local discretion over how funding is targeted has the potential to improve value for money in flood risk management. “

However, the NAO realises that local authorities are concerned about them having to plug the funding gap because, as Morse put it, they are “under the pressure of delivering on other newly devolved responsibilities” as well.

Morse added: “If these challenges are not met, the Department’s reforms will have failed to fulfil their potential to increase levels of investment in flood management and value for money to the taxpayer.”