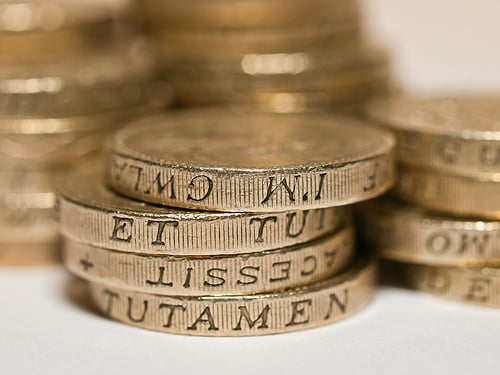 A week today the Individual Savings Accounts’ (ISA) little cousin makes its grand entrance to the pantheon of tax efficient savings. Robert Steadman explores what ethical options exist so you can invest in your child’s future from a personal, people and planet perspective.

A week today the Individual Savings Accounts’ (ISA) little cousin makes its grand entrance to the pantheon of tax efficient savings. Rob Steadman explores what ethical options exist so you can invest in your child’s future from a personal, people and planet perspective.

The UK government announced in July that it would be replacing Child Trust Funds (CTF) with the new Junior ISA (JISA), which debuts November 1st. This new ISA is almost identical to a regular ISA but is specifically tailored so parents and guardians can lock money away in preparation for their child’s future – a tax efficient lump sum to begin their adult lives with.

There are some surprising rules on eligibility that mean JISAs are only available to children who do not have a CTF. If you were sensible and invested in a CTF under the last government the current rules penalise you from taking out a JISA.

Your child is eligible if they are resident in the UK and were either:

As with the traditional ISA there is the cash JISA (which has fixed interest rates) and the stocks and shares JISA (which fluctuates with the stock market). You can invest a combined total of £3,600 per year in a JISA. This figure will generally rise each year.

The child will not be able to withdraw money from the account until he or she is over 18 and cannot open one personally until over the age of 16. Importantly the child ‘owns’ the account so you have no say over what he or she does with the money when they reach 18.

The JISA will be provided by most banks, building societies, credit unions, friendly societies and stock brokers. With the recent news from EIRIS that ethical investment in the UK has hit an all-time £11.3 billion high, it is little surprise that some of these will be offering a more ethical option; avoiding investment in alcohol, tobacco, firearms or environmentally damaging companies. Why invest in a product which is designed to provide for your children’s future when the investment will damage that future?

So far Ecclesiastical and Family Investments have both announced that they will be offering an ethical JISA with Forrester’s Friendly Society expected to announce an ethical option soon.

Ecclesiastical strive to “Invest in a portfolio of companies which make a positive contribution to society and the environment through sustainable and socially responsible practices. The Fund seeks to avoid investment in certain areas such as companies which have a material involvement in alcohol, tobacco and weapon production, gambling and publication of violent or explicit materials.”

Many more companies are expected to announce their JISA’s soon. Blue and Green Tomorrow will root out all the most ethical ones so you can make an informed choice for your children.

If you want to know more about the JISA or are interested in investing in one why not seek professional financial advice. Phone your IFA, if you have one, or fill in our online form and we will put you in touch with one of our expert panel of specialist financial advisers.