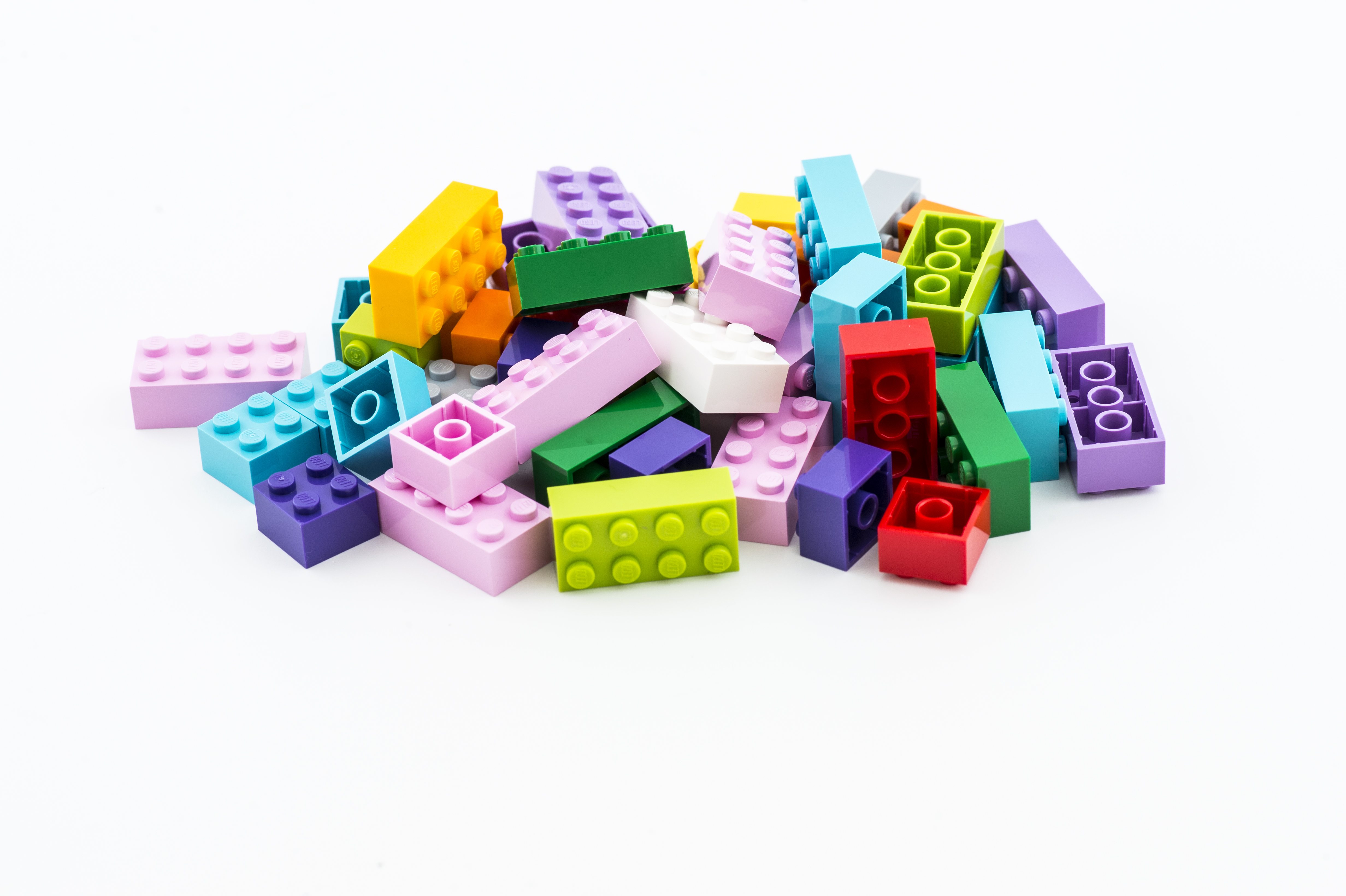 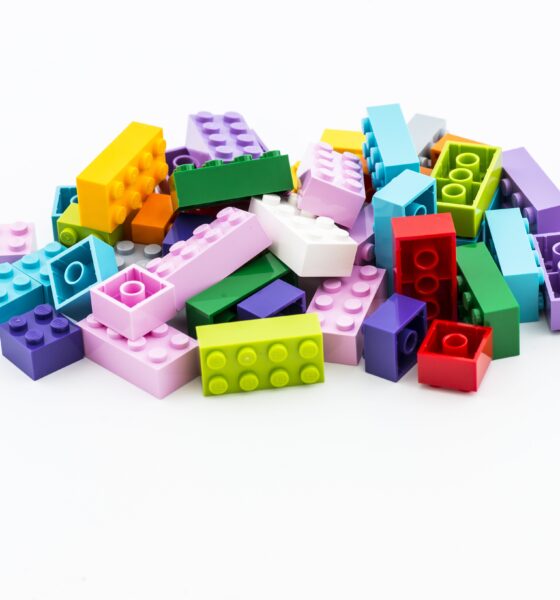 Lego to invest £95m in a bid to source sustainable materials

Danish toymaker Lego has revealed it will investment DKK 1 billion (£95m) and recruit more than 100 employees in a step to find and implement sustainable alternative to current materials.

The company has an aim of using sustainable materials to both manufacture Lego elements and for packaging by 2030. The investment will result in the establishment of the Lego Sustainable Materials Centre, which will be headquartered in Bilund, Denmark, and set up over this year and 2016. The centre will collaborate and develop partnerships with external stakeholders and experts.

In 2014 more than 60 billion Lego elements were made and finding an alternative to the plastic they are currently made with will significantly reduce the firm’s environmental footprint and impact on the planet.

Jorgen Vig Knudstorp, CEO and president of the Lego group, said, “This is a major step for the Lego Group on our way to achieving our 2030 ambition on sustainable materials. We have already taken important steps to reduce our carbon footprint and leave a positive impact on the planet by reducing the packaging size, by introducing FSC certified packaging and through our investment in an offshore wind farm. Now we are accelerating our focus on materials.”

Lego group owner Kjeld Kirk Kristiansen explained that Lego’s missions is to “inspire and develop the builders of tomorrow” and the investment is a testament to the company’s ambition to “leave a positive impact on the planet, which future generations will inherit”.

The Danish toymaker was previously targeted by environmental group Greenpeace for its partnership with oil firm Shell, which saw toy sets distributed to petrol stations and the firm’s logo appearing on a range. In October last year, Lego announced it would not renew its partnership with Shell.