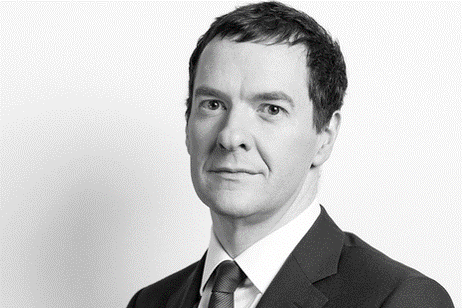 NAO To Audit The Spending Review’s Impact On The Environment

The government will publish a joint Spending Review and Autumn Statement on 25 November 2015. The National Audit Office will audit the Treasury’s Spending Review process for its environmental impact.

In response to the news, Friends of the Earth’s senior economics campaigner, David Powell, said: “George Osborne’s Spending Review hangs like a sword of Damocles over whole areas of Government, not least the environment and climate change departments.

“This Parliament should be taking concerted action to build a clean economy and reverse the destruction of nature – yet, the Treasury has repeatedly ignored the green agenda.

“Instead it has prided itself on holding back the UK’s ambition on tackling climate change at home and abroad, which is economic short-sightedness of the highest order.

“With rumours circulating of massive cuts coming for key departments, it’s about time someone checked the Treasury’s sums to see if they make any sense at all in a decarbonising world.”