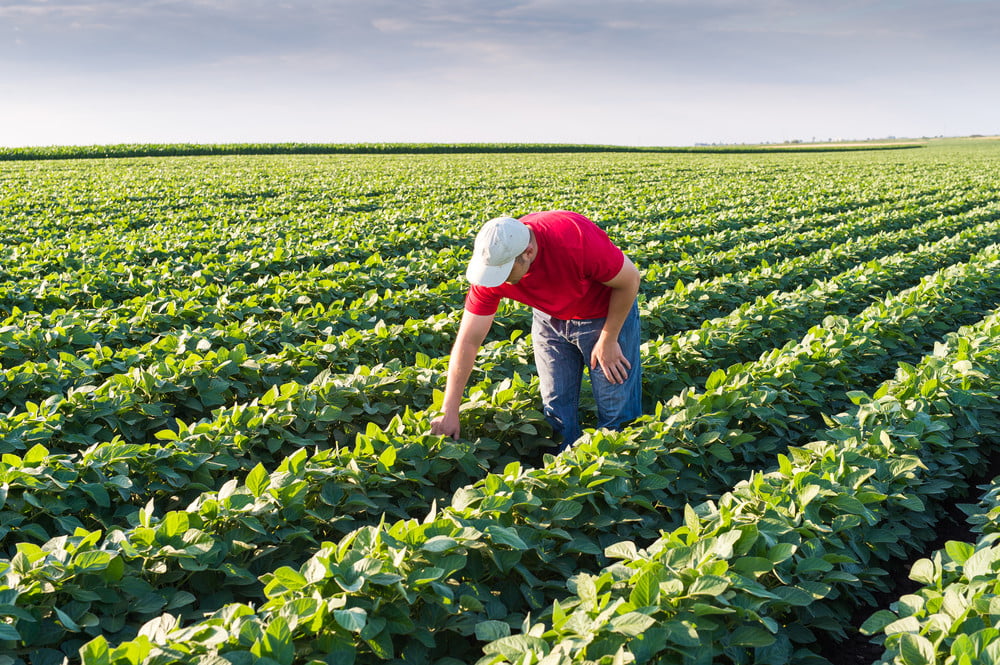 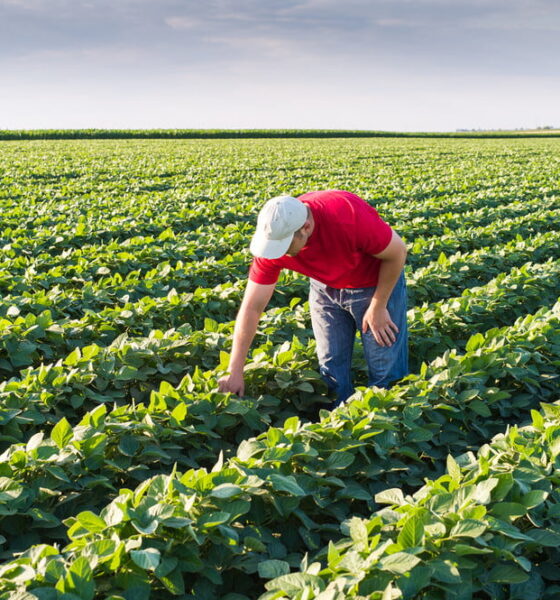 Experts Weigh The Environmental Impact of Farming In 2020

The notion of climate change is being discussed with increased frequency in the media, with conflicting claims about its extent and the likely impact on current and future generations. Many experts believe that climate change is temporarily slow in the face of the COVID-19 crisis, but this problem will resurface when social distancing measures begin to end.

Thanks to growing awareness and the controversial efforts of campaign groups such as Extinction Rebellion, the current UK government has committed to reducing greenhouse gas emissions by at least 80% by 2050.

While those in farming and agriculture tend to receive criticism from climate change campaigners, these entities are actually playing a pivotal role in tackling environmental harm. We’ll explore this below, while appraising the true environmental impact of farming in 2020.

Farming and the NFU – The Story so Far

The agricultural sector may not be the biggest contributor to climate change, but it has played a role. It is responsible for about 6% of all greenhouse gases.

Under the guise of the National Farmer’s Union (NFU), the farming industry has outlined its ambitious aspirations to achieve net zero agriculture by 2040.

This will mean that more than 55,000 British farmers will take active steps to reduce carbon emissions, while leveraging advanced technology and practices to dramatically reduce their environmental impact.

This goal will work in tandem with the government’s own net zero carbon policy, although the NFU have set an even more ambitious date of 2040. To this end, farmers throughout the UK are already changing the way in which they operate, both in terms of key farming processes and the use of land.

In terms of the former, farmers are increasingly engaged in low-carbon practices, such as the use of ‘controlled-release’ fertilizers, improved livestock wellbeing and slurry acidification.

Beyond this, farmers are also being encouraged to expand the planting of UK energy crops to around 23,000 hectares each year where possible, while restoring at least 50% of upland peats (and a further 25% of lowland peats).

Perhaps the biggest focus remains on reducing food waste, with the consumption of beef, lamb and dairy producing an estimated 13.6 million tonnes of waste each year. By offsetting intensive farming processes and improving the health of livestock, it’s hoped that waste can be reduced by up 20% per individual meat-eater in the UK.

The Future for Farming in the UK

While it’s all too easy to criticize farmers in the battle against climate change, there’s no doubt that the NFU is driving an aggressive agenda, and one that continues to drive a positive environmental impact.

It’s also good to see that progressive measures are being taken now, as this is crucial if he NFU is to achieve its tentative 2040 deadline.

It’s also fair to note that the UK currently produces some of the most sustainable food in the world, with the emissions produced by farming beef on these shores approximately half of the global average. So, while there’s work to be done here, the comprehensive and progressive outlook of farmers is driving significant and much-needed change.

Of course, it’s important that farmers aren’t discouraged from this course, as many face the risk of being hit with environmental damage claims if they fail to take certain measures to make errors in terms of application.

To protect against this, it’s important that operators take out farm and general insurance to safeguard their efforts, while covering the potential cost of litigation and paying claims (in the worst case scenario).

The farming sector is responding to calls to limit its carbon footprint. They have taken important steps to slow the progression of climate change. This is encouraging news, as the planet tries to stifle this crisis.