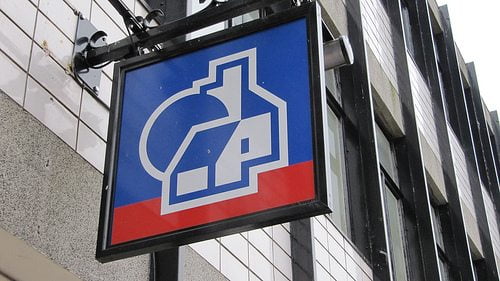 Nationwide building society has reported pre-tax profit rises of 54% to £1.04bn, up on £677m profits last year, describing the results as the “strongest ever”.

The building society, which also regained the position as the UK’s second largest mortgage lender, said that it expected growth to moderate as a result of the easing of house price growth.

Nationwide said that it has also “continued to thrive” in the current account market, which it puts down to customers switching from the big banks.

Chris Rhodes, Nationwide’s Executive Director of Retail said, “This set of results, one of the strongest we’ve ever had, paints a picture of a fit and healthy business that has been able to push ahead on all fronts.”

“The winning combination of competitive products and a strong reputation for customer service enables us to attract new customers, and ensure our existing customers are always offered our best deals.

Switching was made easier by the new system introduced in 2013, with Nationwide then reporting net gains of 6%.

Rhodes added, “We continue to lend above our par share when it comes to mortgages, in particular first time buyers. We’ve seen an increase in our savings balances, particularly in the run up to ISA season. Our current account market share has also risen as customers both join and switch from other providers to Nationwide as the main alternative to the banks.”