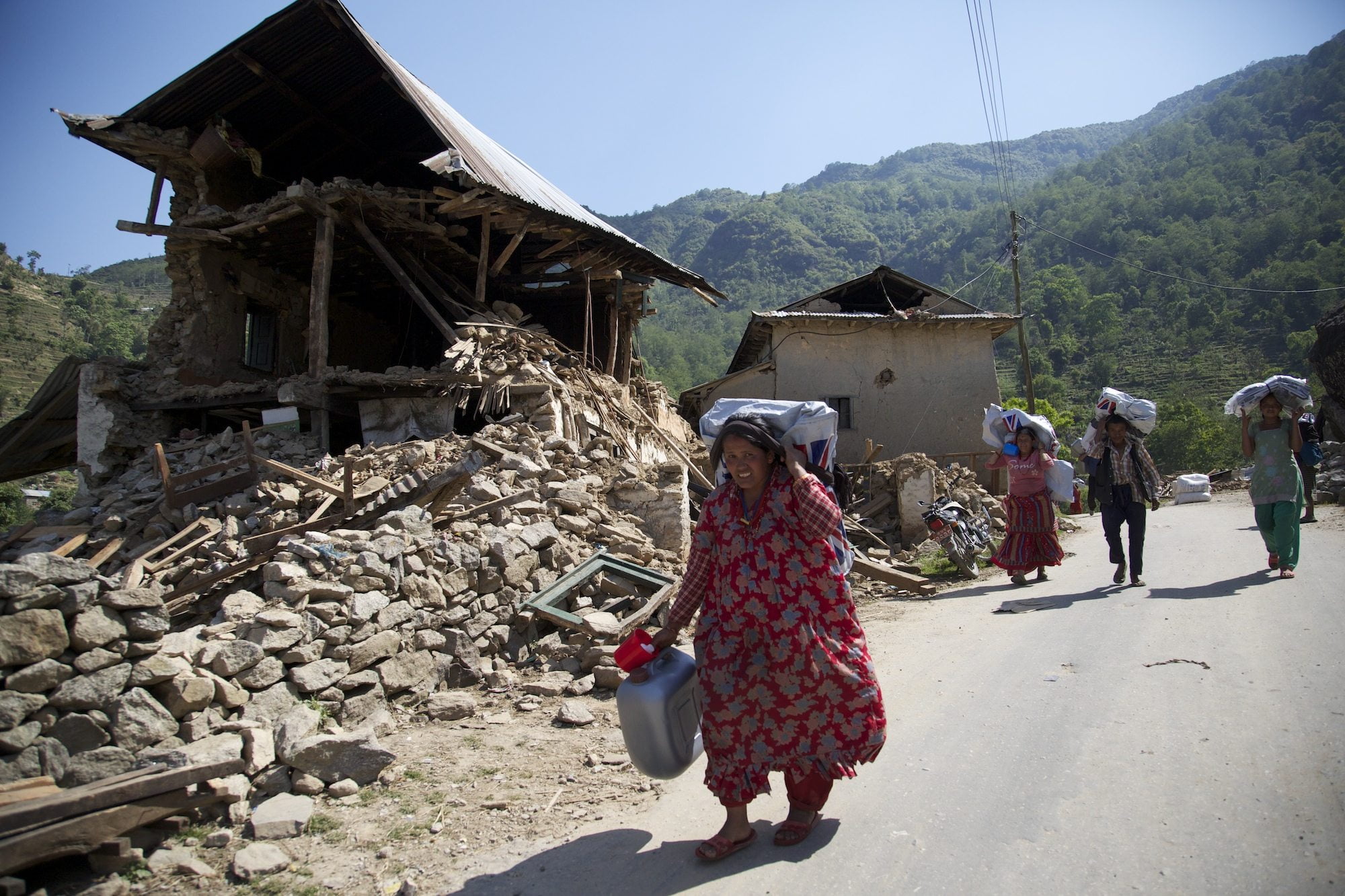 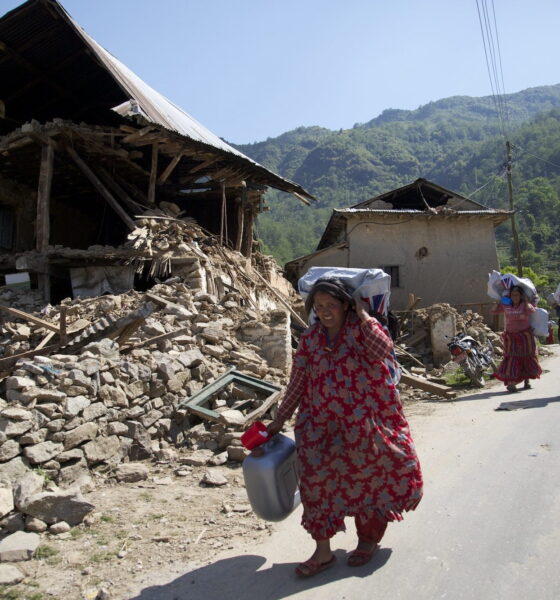 Rescue teams have continued the search for victims of the latest earthquake that hit the devastated region of Nepal on Tuesday.

The death toll now stands at 65 with almost 2,000 injured after the second tremor in as many weeks hit the South Asian country at 1225 local time on Tuesday. At least 17 people are also believed to have been killed in neighbouring India.

Aid agencies are appealing for funds in providing assistance to victims in the region. Rescue efforts from the first tremor that hit last month with a magnitude of 7.8 have been hampered by the latest quake.

A US aid helicopter with eight crew members also went missing during the rescue efforts, but authorities said at lunch time on Wednesday that it had been found but gave no indication as to its condition.

The crew were involved in efforts to provide aid to Dolakha, one of the regions hit hardest by the quake. There are six marines and two Nepali troops on board.

Jamie McGoldrick, a UN official in Nepal, was quoted in the Telegraph as saying the latest quake had increased difficulties in reaching areas in need of assistance.

“Damaged houses were further damaged or destroyed. Houses and schools building spared before were affected yesterday, roads were damaged,” he said.

“Some [districts] are even difficult to reach by helicopter. We are facing a monumental challenge here to support the government in these districts to have credible response”.

You can donate to Christian Aid’s appeal by clicking here.