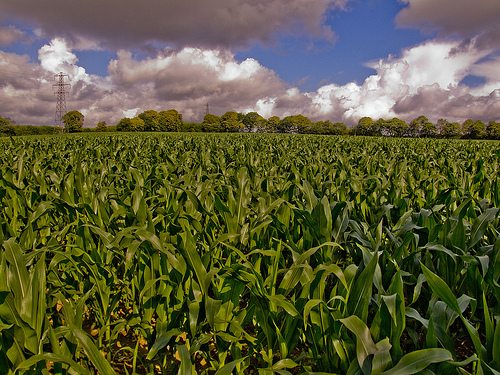 The debate over the environmental effects of organic farming is likely to be reignited after a study found claimed that it offsets the loss of biodiversity on conventional farms.

A study published in the journal Proceedings of the Royal Society of London B- Biological Sciences claims that organic farming increases the biodiversity of weed species, having positive effects on local wildlife.

Weed and plant species are considered important factors to the development of wildlife species in the area studies, such as bees, birds and other farmland species.

One of the researchers told the BBC that it even a mixture of organic and conventional farming methods can contribute to maintaining biodiversity.

“Organic farming has advantages in maintaining these, but even a mixture of organic and non-organic farming in an area can help maintain this biodiversity.”

“Even only 25% of fields being organically farmed can make a difference.”

The study highlights that crop yield and agricultural biodiversity can be better enhanced through land-sharing between organic and non-organic farms.

Bee deaths are getting worse, and no one knows why