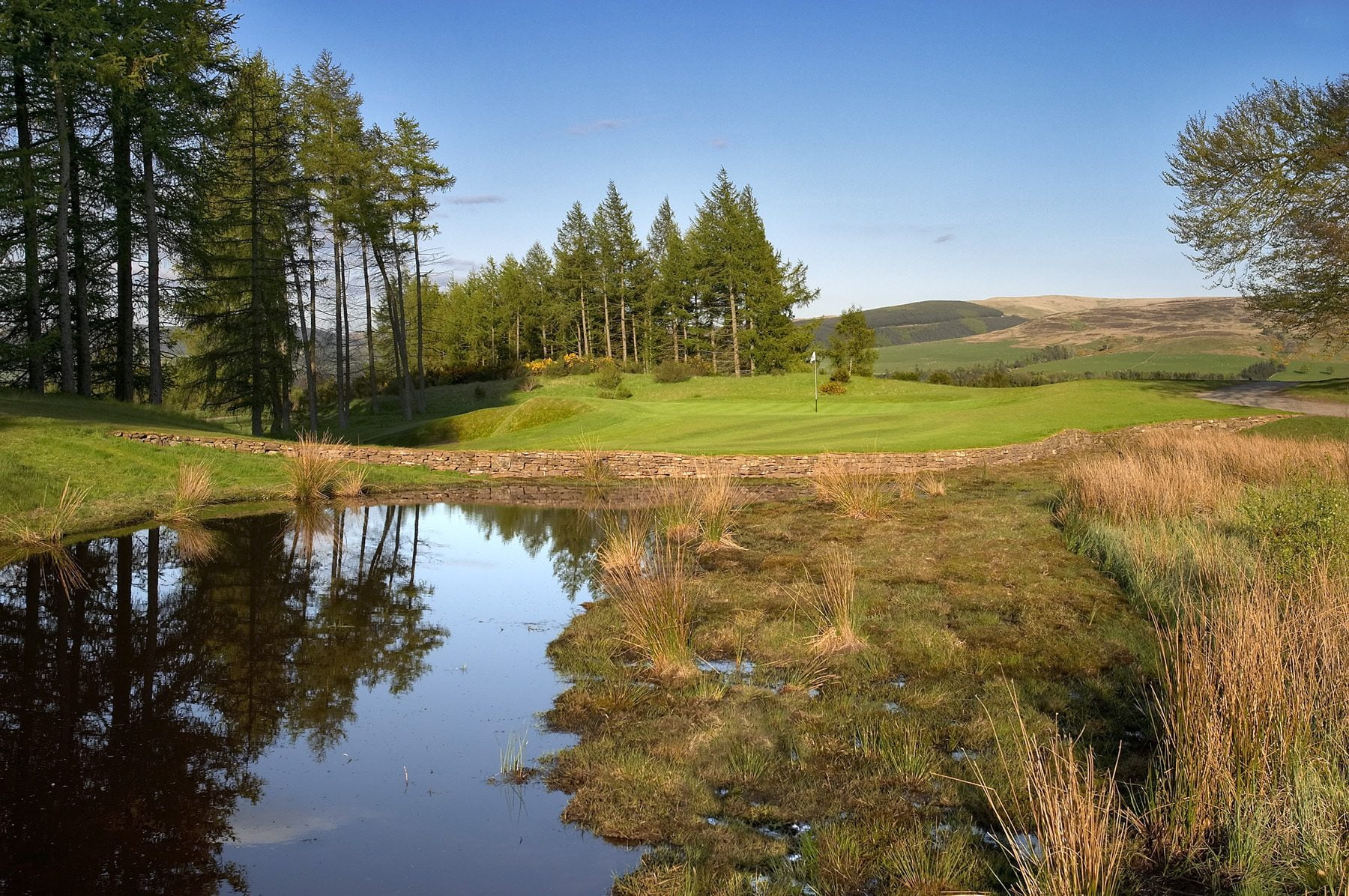 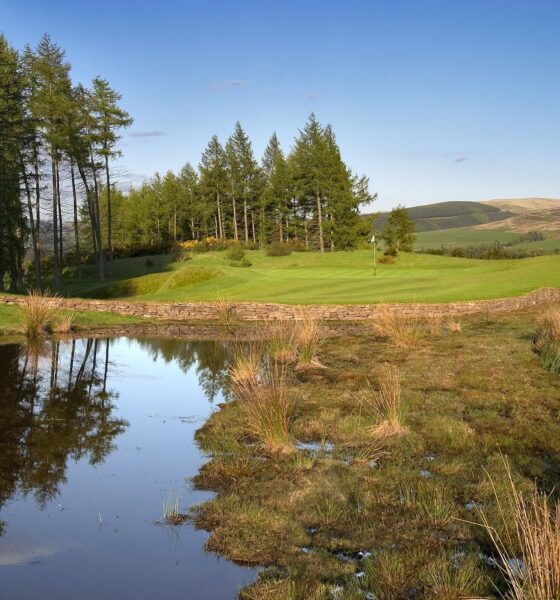 Ryder Cup: driving ahead with sustainability

As golf enthusiasts gear up to watch Team Europe vs Team USA in the Ryder from Friday, the real winner at the event could be sustainability.

Labelled as one of the most sustainable golf tournaments yet, the 2014 Ryder Cup, being held on the PGA Centenary Courts at Gleneagles, Scotland, is set to be a close, with Europe generally getting the nod due to the home advantage – Europe haven’t lost a Ryder Cup at home for 21 years.

Whilst the focus remains on golf, this year organisers have placed a strong emphasis on being green and sustainable. At the heart of this, is the target to have zero waste from the event go to landfill. Partners are expected to gather and recycle an estimated 500 tonnes of waste left by up to 45,000 spectators each day to achieve this aim.

Efforts to ensure that this Ryder Cup was the greenest began months ago, and includes conserving nature, supporting community initiatives and using energy efficiently. The Ryder Cup Green Drive initiative has been running since 1997 and is designed to make the event environmentally and socially responsible.

This year some of the efforts made to make the event sustainable include using local suppliers and produce for catering, temporary generators used to power the event using 25% biofuel and 75% of golf buggies being electric and energy efficient.

Edward Kitson, match director of The 2014 Ryder Cup, commented, “Thanks to the efforts of many Ryder Cup partners, contractors and suppliers, we are delighted to deliver a cleaner, greener and more sustainable Ryder Cup.

“We hope that spectators will contribute as part of their experience, by sharing a car, using the efficient park and ride, contributing to our recycling programme and respecting the sensitive natural landscape of Gleneagles as they enjoy the atmosphere.”