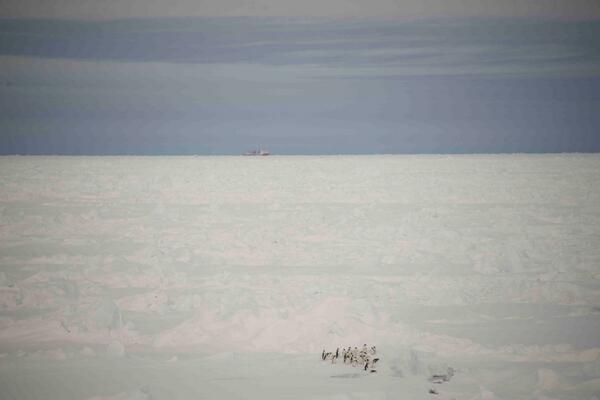 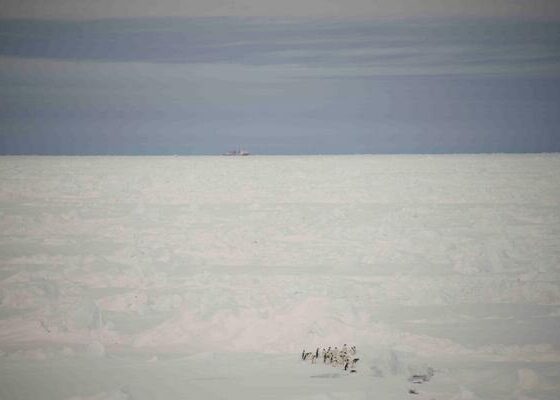 A ship manned by a group on a scientific mission has become stranded in thick ice in east Antarctica.

The ship, the Russian Academic Shokalskiy, got stuck on Christmas Day and has been there since, despite efforts to rescue the 74-strong crew aboard.

Prof Chris Turney, one of the crew, tweeted on Saturday that they were still stuck, and posted a video to Vine asking for any passing ships to pay them a visit.

A rescue attempt by Chinese icebreaker Snow Dragon failed when the rescue ship itself became stuck in the ice. It had to return to open waters, but came within a few miles of the stranded vessel.

“I think we’re probably looking at another 24 hours of twiddling our fingers and waiting for something to happen,” the expedition’s spokesman Alvin Stone told the Associated Press.

A spokesperson for the Australian Maritime Safety Authority, which is co-ordinating the rescue, said there have been numerous attempts by various ships to reach the vessel.

They said a further attempt would be made by Australia’s Aurora Australis, which, if successful, is expected to arrive on Sunday.

The scientists aboard have not let the incident stop their work – they have been drilling through the ice and photographing sea life as well as counting birds in the area.

In May, rapid ice melt in the Arctic forced a Russian crew to evacuate their research station. An excavator was sent to collect the stranded researchers, with scientists attributing the dramatic thaw to climate change.