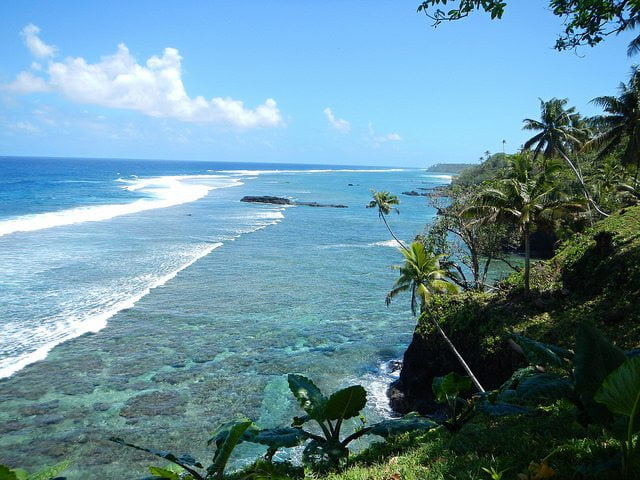 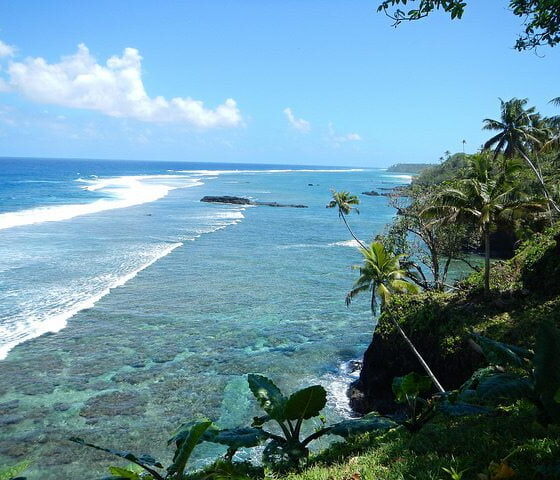 As the third international conference on small island developing states opens in Samoa, the talks are calling on countries to pledge their support for small islands at risks from the effects of climate change by forging national partnerships to overcome the environmental and economic challenges.

Head of states, policymakers, business leaders and representatives from civil society are all attending the event which runs from the 1 to 4 September, which seeks to raise the awareness of issues faced by small island issues, such as climate change, environmental degradation and access to energy. The theme of this year’s theme is genuine and durable partnerships.

Writing in the Guardian, prime minister of Samoa Teilaepa Aiono Sailele Malielegaoi said, “We understand the concerns of industrialised countries about economic growth and greenhouse gas emissions, but if we don’t act now it will be too late for many of our small islands that are already being inundated by rising sea levels.

“The international community has to understand that in an increasingly interrelated world, critical problems recognise no borders and ride roughshod over sovereignty.”

He continued that economies from around the world need to come together to forge genuine partnerships to combat the issue related to climate change.

Malielegoi added, “Partnerships should he held hostage to the north-south ideological divide. We want the rest of the world to understand that our problems are shred problems. These partnerships are practical and they ensure our countries are better prepared for climate disasters such as hurricanes, volcanoes and earthquakes as well as the critically important task the oceans and bio-diversity.”