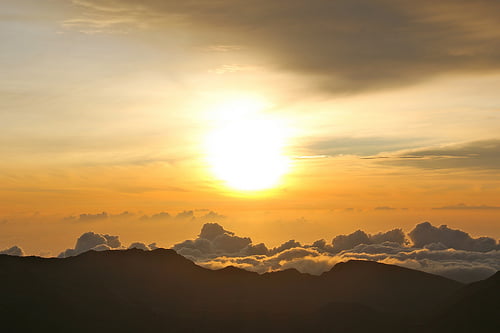 The future of solar energy may lie in alien territory, with developers in the technology turning to space-based regions in search of the ultimate power hub.

Researchers at the University of Strathclyde, Glasgow, have developed equipment already tested in space that would provide a platform for solar panels to collect energy and allow it to be transferred back to Earth through microwaves or lasers.

Project Suaineadh, or ‘twisting’ in Scots Gaelic, was chosen by a panel of experts from the European Space Agency (ESA) and the Swedish National Space Board (SNSB) to be part of the REXUS/BEXUS Programme, which offers university students the unique opportunity to test their products using a rocket or a high-altitude balloon.

The idea behind the experiment was to deploy a lightweight spinning ‘web’ in order to build larger structures and replicate a natural cellular structure, concentrating sunlight and projecting it back to earth.

“Space provides a fantastic source for collecting solar power and we have the advantage of being able to gather it regardless of the time of the day or indeed the weather conditions”, explained Dr Massimiliano Vasile, of the University of Strathclyde’s Department of Mechanical and Aerospace Engineering, who is leading the space-based solar power research.

“Initially, smaller satellites will be able to generate enough energy for a small village but we have the aim, and indeed the technology available, to one day put a large enough structure in space that could gather energy that would be capable of powering a large city.”

Following the success of Project Suaineadh, the research team at the University of Strathclyde have begun to develop designs for the reflectors needed to collect the solar power. The project, named SAM (Self-inflating Adaptable Membrane), aims to develop a cellular structure that can inflate through nano-pumps in the vacuum of space after it is deployed, acting as a light-weight solar concentrator.

In the US, the development of solar technologies in space has led to innovative ambitions for sustainable and affordable human presence in space. Ball Aerospace was one of five companies to be awarded up to $600,000 by NASA in September 2011 to formulate a mission concept of solar propulsion technologies. On May 16, the company submitted its mission proposal to NASA, demonstrating solar electric propulsion (SEP) technology.

“We believe that we’re the right-sized company with the right capabilities to take this space technology to the next level.”