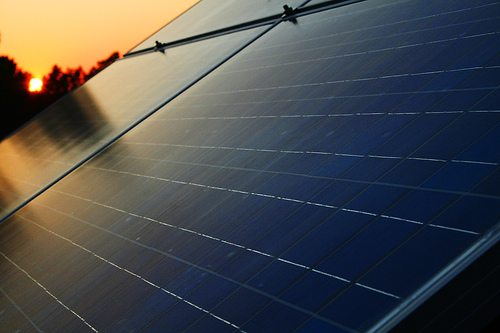 The solar photovoltaics (PV) industry is increasingly evolving from an investor’s market to an energy savings market, according to the PV Parity Project.

PV is a method of generating electrical power by converting solar radiation into direct current electricity. The PV Parity Project aims to contribute to furthering the technology in the EU electricity market and improving the competitiveness of the industry.

The group says that completing the project’s objectives will aid renewable energy technology and result in greenhouse gas emissions reduction, as well as diversifying energy supplies.

In a new report, it looks at the current costs of supporting schemes that have helped the PV market grow and become more competitive, such as investment grants, net-metering, feed-in tariffs and green certificates in Germany, Italy, Netherlands and Austria. It also analysed alternative support schemes.

The results of the report show that self-consumption measures must be accompanied by fair compensation for the electricity injected into the grid, in order to ensure competiveness of installation driven by self-consumption.

This means that for the time, being in most European countries, the compensation for the electricity fed into the grid, and not self-consumed, still needs to be higher than the market price for electricity.

Fabian Pause, from SUER, the German Foundation for Environmental Energy Law, said, “Self-consumption needs a specific regulatory framework, with a right to self-consume to be implemented and a lot of design criteria to be considered.”

The report noted that the self-consumption business model is dependent on the savings on grid costs and taxes.