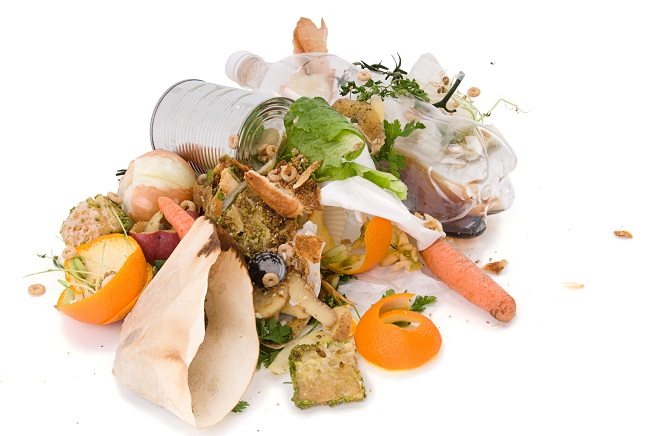 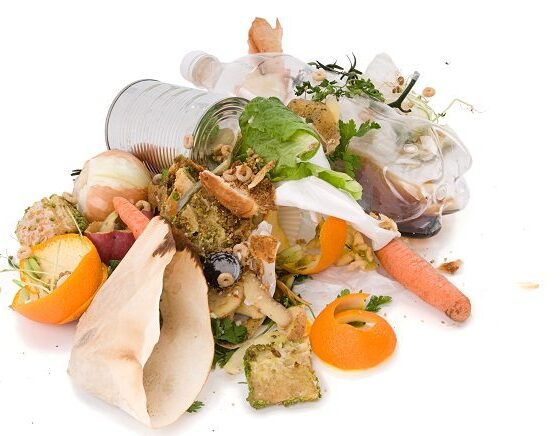 Study pinpoints the amount of food wasted by average consumer

A new study analysing available statistics on consumer food waste has estimated that Europeans waste an average of 123 kg per capita annually, or 16% of all food reaching consumers. Almost 80% (97 kg) is avoidable as it is edible food.

The study, ‘Lost water and nitrogen resources due to EU consumer food waste’, is based on data from six Member States, as other EU countries do not have or have only partial data. The six include the UK, the Netherlands, Denmark, Finland, Germany and Romania, where consumer patterns are very different due to differing lifestyles and purchasing power.

Consumer food waste consists of food waste at the household level (which is the major part) and food waste in the catering sector (e.g. restaurants, schools). Taking uncertainty into account and providing an estimate of the possible statistics range, the study estimated the amounts of total and avoidable food waste, differentiating between different food product groups.

Avoidable consumer food waste of the average EU citizen, for example, is within the range of 45 to 153 kg per capita per year.

Vegetables, fruit and cereals are wasted more than other food groups as they tend to have a shorter shelf-life and are often over-purchased because they are generally cheaper than other product groups like meat. Although the amounts of meat wasted are smaller, meat accounts for the largest avoidable food waste footprint because its production is very resource intensive. In other words, a small reduction in wasted meat equates to a large reduction in wasted water and nitrogen resources.

In a world with limited resources, food security can only be achieved by a more sustainable use of resources, along with adaptations to our consumption behaviour, including the reduction or, ideally, the eradication of food waste.