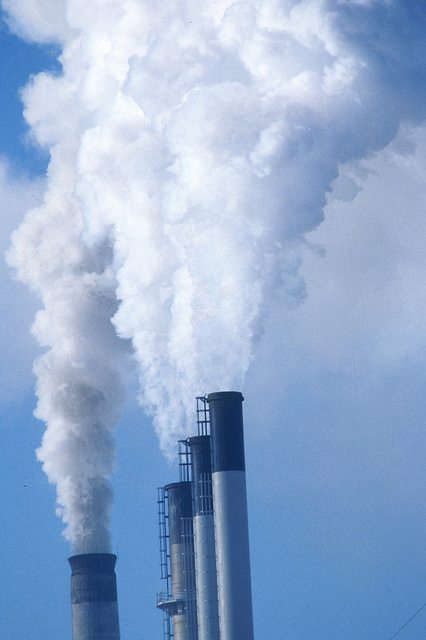 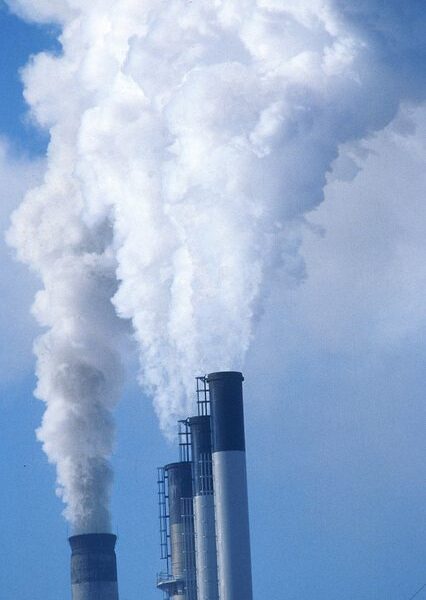 Addressing climate change could deliver better living standards and shared prosperity, according to a report from thinktank IPPR. Whilst tackling climate change is an important goal in its own right, the report argues it could solve some of the economic and social challenges the UK faces.

The report notes that the International Panel on Climate Change’s (IPCC) warned that levels of polluting gases that are causing climate change grew nearly twice as fast in the past decade as they did in the previous 30 years. As a result, temperatures could increase by more than the internationally agreed 2C threshold, at which point it is thought tipping points will be crossed.

“Without urgent action to reverse these trends and make deep cuts in greenhouse gas emissions there is a high risk that the average global temperature could increase by more than 2C,” the report says.

“Such a rise would jeopardise current levels of prosperity and decades of progress in international development. Yet scientists advise that, based on governments’ current commitments, the world should expect warming levels of between 3C and 4.6C. A landmark report for the World Bank warned that a 4C rise in global temperatures could result in extreme heatwaves, declining global food stocks, the loss of ecosystems and biodiversity, and life-threatening sea level rises.”

Such impacts will have both economic and social consequences and as a result, taking action could improve these areas. The report identifies three particular areas that would benefit from climate change mitigation efforts.

The capacity challenge, which the report links to a lack of investment in much-needed infrastructure, is also highlighted as an area to address.

Finally the government should develop a low-carbon industrial strategy and provide the conditions for investment, the report says. This would aid towards climate goals whilst helping to create well-paid jobs in every region, ensuring that all parts of the country benefit from an economic recovery.

The report sets out ideas for how to address each of these challenges. IPPR calls for the UK government to undertake an Obama-style audit to assess the risks climate change poses to the way of life in the UK.

In order to address the challenges laid out, the thinktank calls for a shift away from large-scale energy generation towards energy efficiency, ‘smart’ demand-management tools and smaller technologies, whilst creating new sources of finance for low-carbon infrastructure, particularly for communities and individuals, and certainly for low-carbon sectors.