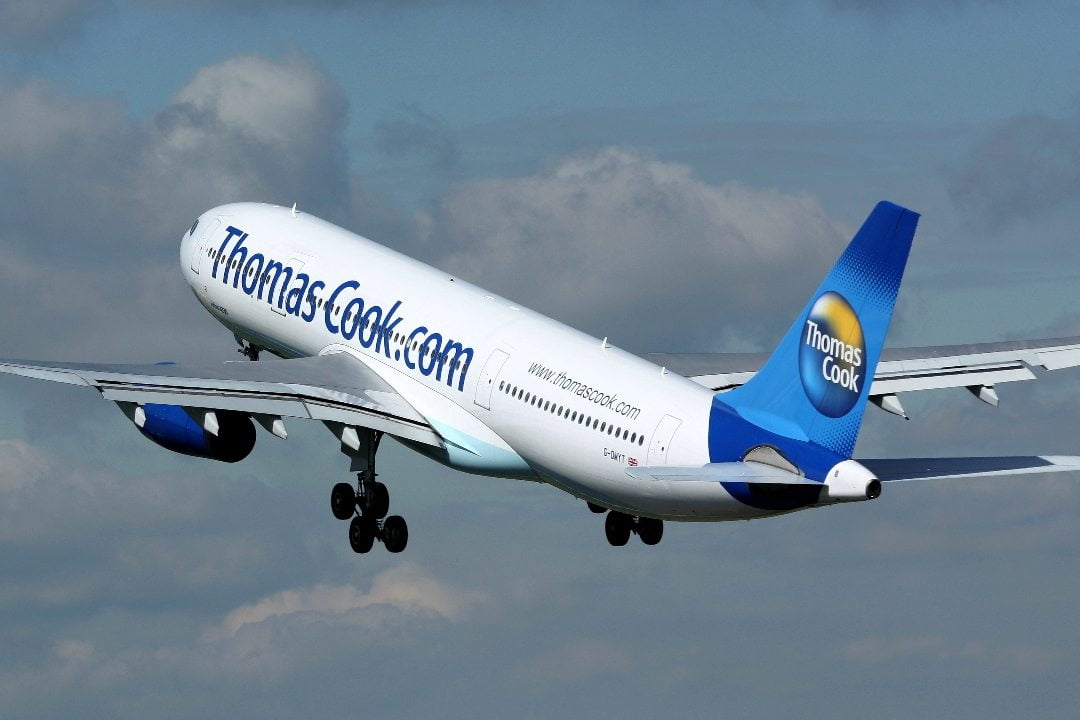 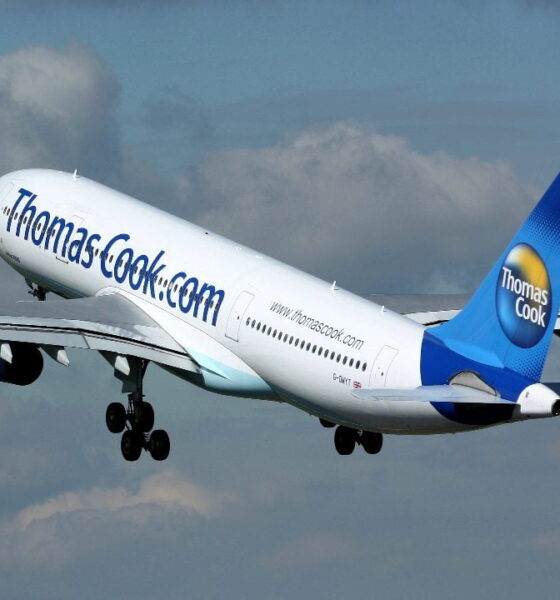 Travel operator Thomas Cook has issued a ‘sincere and heartfelt’ apology over the deaths of two children at the Greek holiday resort of Corfu.

The firm’s boss met with the parents of the two children who were killed in 2006 after being overcome with carbon monoxide fumes from a defective boiler. He also said that the firm would offer a ‘financial gesture of goodwill’ to the parents of the children.

Christi (7) and Bobby Shepherd (6) from Horbury near Wakefield were on holiday with their parents Neil Shepherd and Sharon Wood at a holiday cottage in Corfu when the tragedy happened.

Thomas Cook initially refused to apologise for the deaths and then quietly pocketed £3m in compensation from the hotel without consulting the parents. Press coverage in recent weeks following a coroner’s ruling that the deaths were unlawful has pressured the company into donating half to Unicef.

ITV News reported that Georgios Chrysikopoulos, the general manager at the hotel where the children died, has since been working as manager at Mitsis Laguna hotel in Crete. Thomas Cook said he has been dismissed this week.

After meeting with the parents, chief executive of Thomas Cook, Peter Fankhauser said, “I felt physically sick when I heard that our hotel partner made this appointment without our knowledge. It is unacceptable that the people convicted of the deaths of Robert and Christianne have been exposed to Thomas Cook customers.”

“We will not do business with any hotel that exposes our customers to these people. Some hoteliers thought it was acceptable – we absolutely disagree.”

The children’s mother has called for the bungalow to be destroyed and turned into a play area as a “lasting tribute”  to the children.