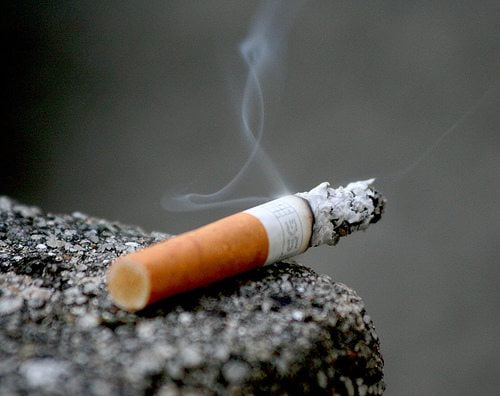 Plans to introduce standardised cigarette packaging could result in multi-billion pound demands by tobacco companies as they prepare to launch a legal bid in the High Court for trademark losses.

Lawyers for tobacco firms are expected to argue in the High Court for multi-million pound pay-outs from the government in the event of standardised cigarette packaging.

The Telegraph reported that lawyers are expected to lodge papers at the High Court on Friday arguing that government plans remove the right to use recognisable brands.

Companies such as Phillip Morris International (PMI) and British American Tobacco (BAT) are understood to be two of the companies involved in one of the last ditch attempts to halt plans to introduce standardised cigarette packaging, a move which is aimed at reducing the appeal of cigarettes for teenagers.

Campaigners have responded by pointing out that a similar bid in Australia after plain packaging rules were imposed had failed.

Sheila Duffy, chief executive of Ash Scotland, said: “The idea of a filthy rich company with an addictive and lethal product demanding compensation against a measure aimed at protecting children and saving people’s lives astonishes me.”

The measures were approved in March by MPs as they voted through legislation, but more than 100 Tory MPs voted against the plans.

He said, “This was always on the cards, several of us warned the Government that if they were to go down this road one likely consequence would be that the companies would seek legal redress to protect their intellectual property.”