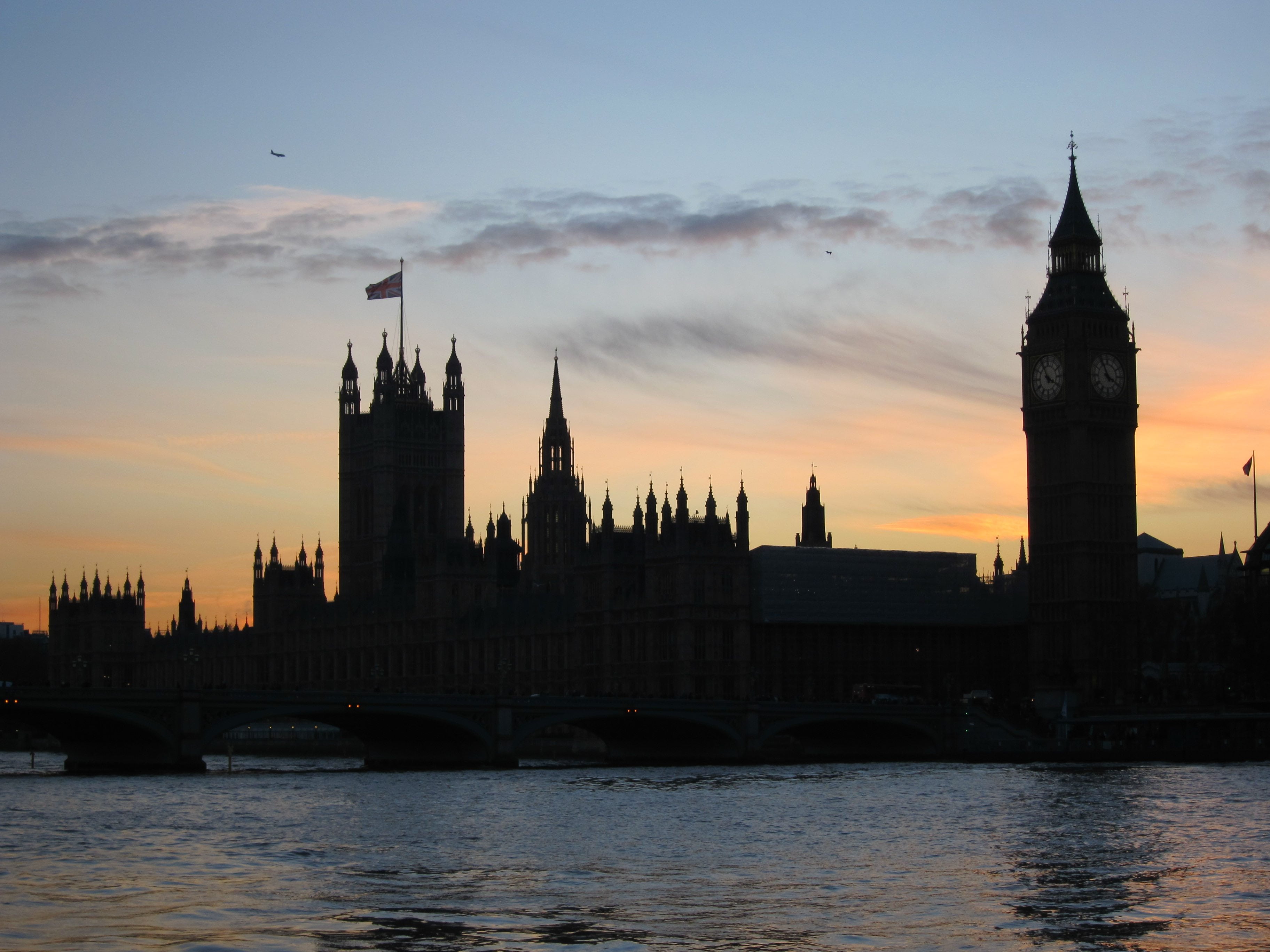 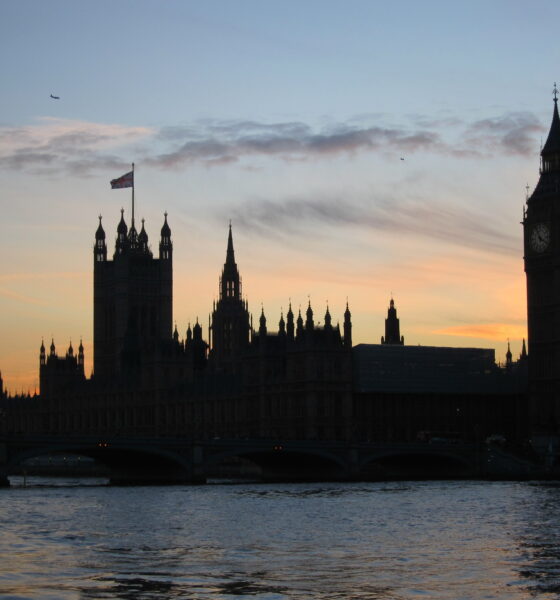 Economic growth reached a record high in May, according to the Confederation for British Industry’s (CBI) latest growth indicator. The survey suggests that the economy is continuing to perform strongly with business investment increasing.

Survey respondents, from across the manufacturing, retail and services sectors, registered a 35% growth in business activity, the highest since the data began in 2003, up from 25% in April. The CBI said the results suggest that the economy entered the second quarter of 2014 strongly and predicts that the pace of growth will remain about average over the coming quarter.

An improving economy is good news for investors and should boost optimism and confidence going forward.

“What’s encouraging is that growth is becoming more broad-based, with solid increases in business investment over the past year. This bodes well for the year ahead.”

Hall added that there are still risks within the UK’s outlook because of global developments. She citied the ongoing situation in Ukraine and Russia as a potential risk that could impact global commodity prices.

The European commission has recently sought to address the EU’s dependency on Russian gas in its strategy. Although it advocated indigenous energy production, the plans were criticised for their focus on fossil fuels.

The eurozone crisis was also described as being “far from fully resolved” by Hall, who cautioned that the UK continues to be exposed to a prolonged period of subdued activity in the region.

An improving economy means that the Bank of England is more likely to consider rising interest rates sooner. Martin Weale, who is a member of the bank’s Monetary Policy Committee, commented earlier this week that rates should rise sooner rather than later in order to avoid shocks.

He argued that waiting could mean steeper increases when a decision is taken but if the increases started sooner it could be more gradual.

The British Chambers of Commerce (BCC), which has increased its economic forecast for 2014 to 3.1% from 2.8%, warned that economic growth is likely to slowdown when interest rate rise as a result of reduced consumer spending.