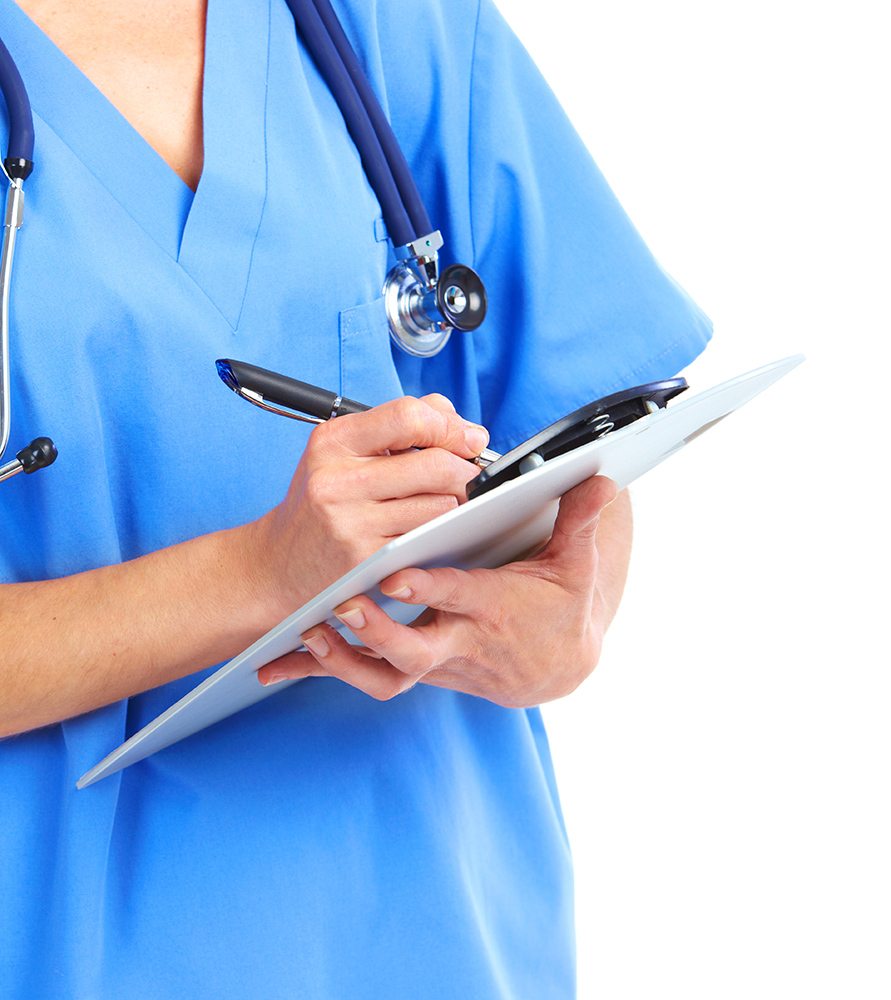 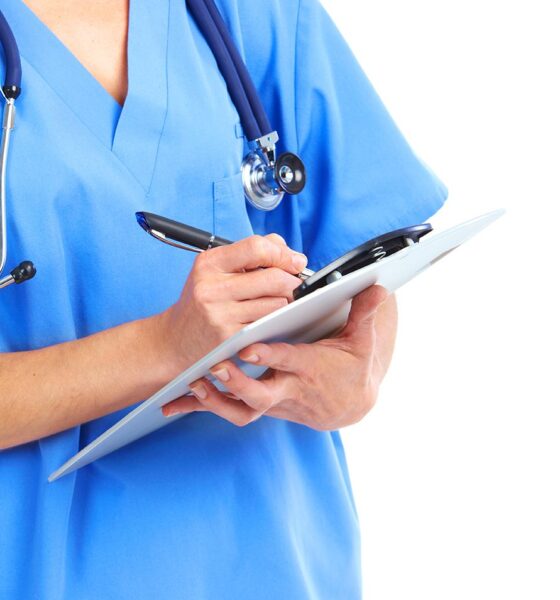 The world must act to curb and adapt to the impacts of climate change or it will face serious health challenges, the World Health Organisation (WHO) has warned, as over 300 experts gather at a conference to discuss health and the climate.

Margaret Chan, WHO director-general, said, “The evidence is overwhelming: climate change endangers human health. Solutions exist and we need to act decisively to change this trajectory.”

Measures to adapt to climate change could save thousands of lives by ensuring that communities are prepared to deal with increased temperatures, extreme weather, food insecurity and the spread of infectious diseases, the organisation argues.

WHO data show that tens of thousands of people already die each year from the effects of climate change, with emerging and developing economies most at risk.

Flavia Bustreo, WHO assistant director-general for family, women’s and children’s health, explained, “Vulnerable populations, the poor, the disadvantages and children are among those suffering the greatest burden of climate-related impacts and consequent diseases, such as malaria, diarrhoea and malnutrition, which already kill millions every year.

“Without effective action to mitigate and adapt to the adverse effects of climate change on health, society will face one of its most serious health challenges.”

Despite the stark outlook, governments and organisations can take action to reduce these risks. For example, by changing energy and transport policy, lives could be saved from health problems caused by air pollution. Additionally, such policies could have further benefits by reducing the burden of diseases associated with physical inactivity and traffic injury.

“The good news is that reducing climate change can yield substantial and immediate health benefits,” commented Maria Neira, WHO director for the department of public health, environmental and social determinants of health.

“The most powerful example is air pollution, which in 2012 was responsible for 7 million deaths – one in eight all deaths worldwide. There is now solid evidence that mitigating climate change can greatly reduce this toll.”

The link between air pollution and negative impacts on health lead to experts calling for healthcare companies and other institutions to ditch investment in high-carbon energy sources in April.

Leading academics said investment in fossil fuels were incompatible with protecting human health. The British Medical Association was the first body of its kind to divest from dirty energy sources in June.