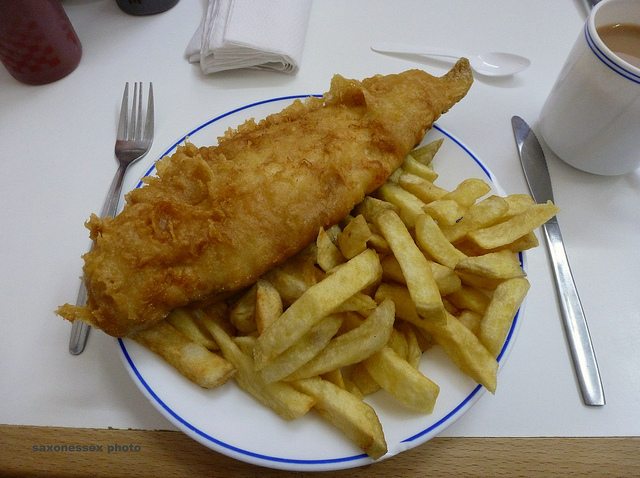 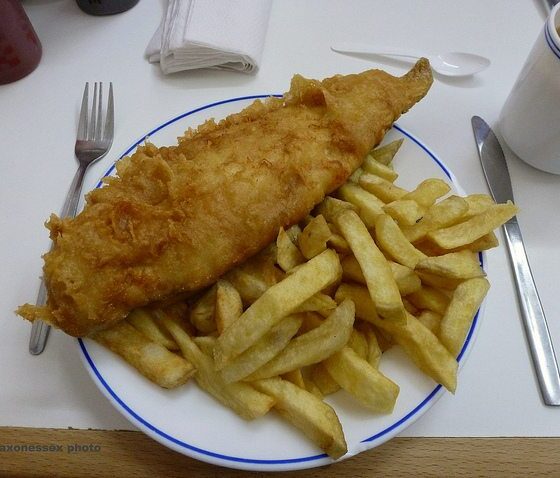 As seas warm popular North Sea fish, such as haddock, plaice and lemon sole, could be taken off the menu because they will be constrained to preferred habitat, according to a study.

Researchers from the University of Exeter explain that fish distributions are limited by water temperature and some species thrive in certain habitats and depths. British favourites, including haddock and plaice, are found in the North Sea, which has warmed four times faster than the global average.

The latest study, which has been published in the journal Nature Climate Change, combined long-term fisheries datasets and Met Office climate model projections. As temperatures continue to warm over the next century, the research suggests that some species will move northwards to avoid warming temperature and as a result abundance will decrease.

Louise Rutterford, a postgraduate researchers in biosciences at the University of Exeter, commented, “Our study suggests that we will see proportionally less of some species we eat most of as they struggle to cope with warming conditions in the North Sea.”

The model indicates that cold water fish species will be replaced with warmer water fish, such as red mullet, in the coming decades.

Dr Steve Simpson, senior lecturer in marine biology & global change at the university, explains that in order to create sustainable fisheries in the UK we “need to move on from haddock and chips and look to Southern Europe for our gastronomic inspiration”.

The study also notes that there could be indirect impacts. For example, while cod are likely to be unaffected by the rising temperatures, it could be affected by changes in the wider food chain.