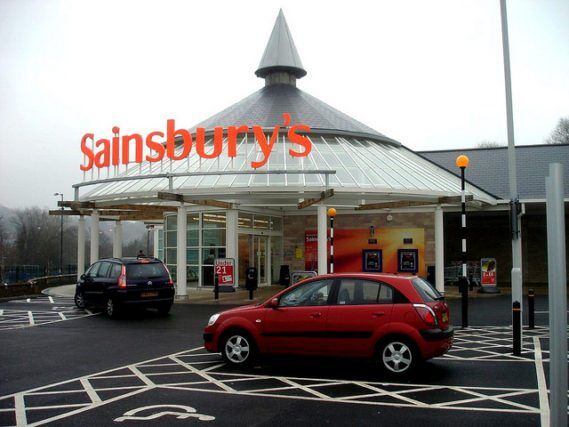 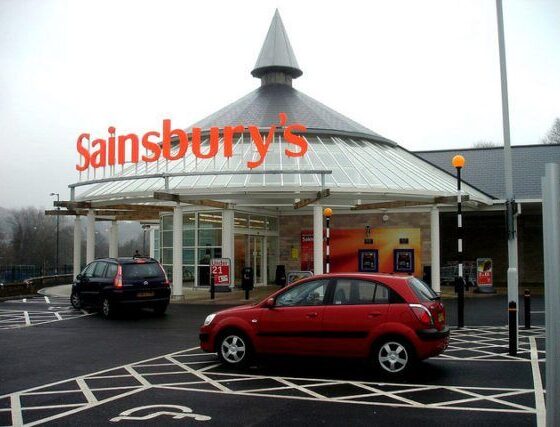 Some of the biggest and best known retailers in the UK have pledged their support for this year’s #givingtuesday – the global day of giving.

#givingtuesday – being held in the UK for the third time – takes place on Tuesday 29th November following Black Friday and Cyber Monday. It is led by the Charities Aid Foundation (CAF), which helps individuals and businesses give to good causes.

This year’s campaign is calling on people to ‘do good stuff’ for charities on the day, which can include donating money, volunteering time or doing something to promote a favourite cause. Last year #givingtuesday set a new Guinness World Record for money donated online in 24 hours, with £6,000 per minute donated online to UK charities. Celebrities including JK Rowling, Gary Lineker and Stephen Fry backed the campaign.

Major retailers which have signed up to become a #givingtuesday partner this year include Argos, Asos Foundation, BT, The Entertainer, Homebase, Morrisons, QVC and Sainsbury’s.

They are among around 1,400 UK businesses and charities currently pledging to do something for charity on 29th November.

Charitable activity by retailers on #givingtuesday this year is set to include:

It is fantastic that so many major retailers have signed up to help making #givingtuesday 2016 the biggest and best yet.

“Retailers across the UK make a significant contribution to good causes, from getting staff to lend a hand in the local community to big partnerships with major charities. It is fantastic that so many major retailers have signed up to help making #givingtuesday 2016 the biggest and best yet.

“This is a day for everyone to ‘do good stuff’ for a cause they care about, whether that’s donating money, volunteering time or simply talking about their favourite charities.

“Just like Black Friday, #givingtuesday has now established itself as a regular fixture in the festive calendar here in the UK. For businesses this can be a great opportunity to showcase their work with good causes and involve staff and customers in their charitable endeavours.”

“We’re delighted to be getting involved with #givingtuesday again this year, and hope our customers really get behind the day.”