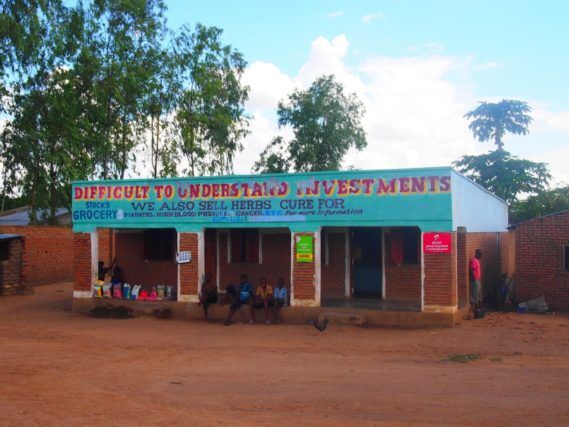 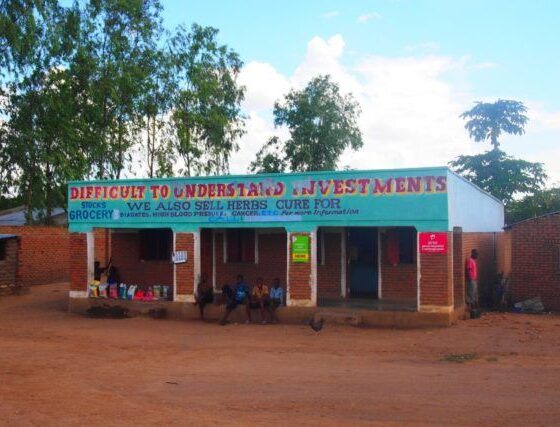 After a month cycling in Malawi I am well accustomed to the phrase ‘give me money’, given subtle but punchy variation with the addition of my – ‘Give me my money’. I haven’t counted but would estimate it is shouted on 20-50 occasions ever day I ride. Not only is it irritating, it is also illustrative of dynamics within the country: a dependence on AID and a belief that muzungus (white people) are here to give.

My initial response was to reply ‘why?’ Sadly, this merely causes brief bemusement, for the chorus to resume moments later.  It does however feel like a valid question, not in terms of why money is wanted but why so many people ask for it. Am I expected to stop and give money to everyone who shouts? Is it serious or done partly because it is deemed funny? In the UK people might currently expect me to be selling a Big Issue (I am receptive to Facebook feedback), why is it so different here?

Speaking to a conservationist based in Malawi, he shares similar but more important worries. Part of his work involves trying to educate the local community about how to live in close proximity to spotted hyenas; covering topics like how to behave if approached and how to make livestock safe. Despite holding workshops, designed to benefit humans and hyenas alike, they are struggling to get people to attend. The reason for this is that no food or cash is offered to incentivise turnout; something offered by other charitable organisations in the area.

Former Bank of England advisor Charles Goodhart came up with a theory that when a measure becomes a target, it ceases to be a good measure. Dubbed Goodhart’s Law, this is the exact trap the charities have fallen into, as they become bigger and more bureaucratic, targets get put in place.  The argument would go that the number of people attending workshops is a good measure of a successful workshop. So the charity puts in place targets based on workshop attendance. However, the original measure (attendance) becomes meaningless because workers on the ground will focus on that target – by giving out food and money –rather than the actual point (running good impactful workshops). Not only is the focus on attendance likely to detract from the workshops, it is also damaging to the wider community, as my conservationist friend is discovering.

The importance of targets in the ‘giving’ world is significant and examples of badly chosen ones are not hard to find.  Another example is projects which are given funding – sometimes at significant levels, from taxpayer’s wallets – but are miles away from deserving a penny. AID organisations pre-allocate funds internally based on categorisation, for example $500 million for agriculture in Malawi, this then essentially becomes a target for allocation. If you don’t use it, you are likely to lose it; perhaps only getting $400 million next year. The creation of the quasi target then results in non-worthy causes being given funding, in order to protect next year’s pot.

A similar problem can occur with trophy hunting when licenses are forward sold. A hunter may buy a license for say $10,000 to shoot an adult male lion. After a long day tracking, he doesn’t see an adult male lion but on his way to camp crosses paths with a young juvenile male. Not something he would have wanted to shoot beforehand, he decides to shoot it, as he has already paid the $10,000.

Putting targets in place seems intuitively like a simple thing but good targets are actually fiendishly hard to achieve. One way to get around the problem is to have multiple targets which pull in different directions or to use a combination of qualitative and quantitative targets. This still might not help my friend though, who is talking to an empty room about the pros of not picking fights with hyenas. If you are going to give money, the best solution is probably to give small and give focused; those charities are less likely to require targets in the first place and be more efficient with money they do get.