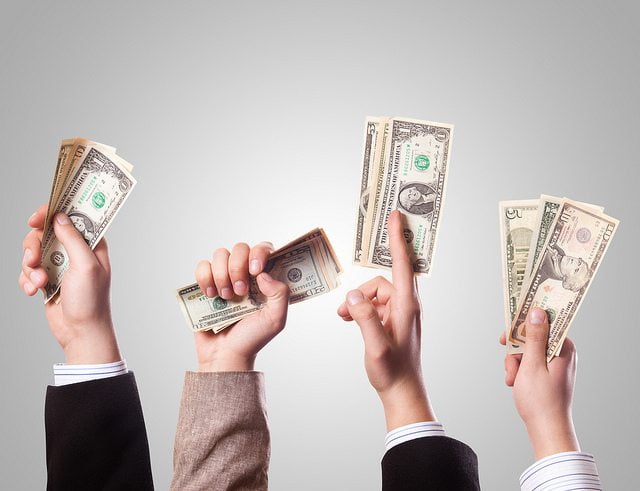 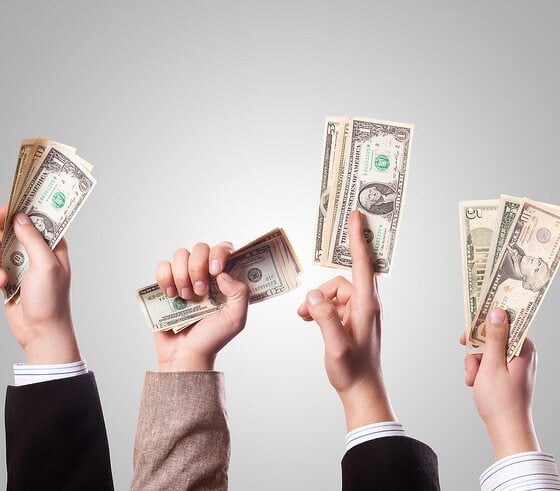 High street banks in the UK have been forced to reopen 2.5 million PPI mis-selling complaints after the Financial Conduct Authority (FCA) found affected customers had been underpaid or had their cases unfairly rejected.

The FCA is looking at cases particularly from 2012 and 2013, after numerous investigations concluded that there had been a gross underpayment of compensation to customers mis-sold the Payment Protection Insurance (PPI).

The insurance was designed to cover repayments in the event of redundancy or ill-health, but was widely mis-sold, with many customers unaware of the added bill onto of repayments.

The uncovering of the hidden charge led to a financial scandal, with banks so far having paid back £16 billion.

However, a BBC investigation recently highlighted that up to £1 billion had yet to be paid in compensation, as some banks did their upmost to avoid the repayments.

The 2.5 million cases were noticed when investigators saw a significant dip in processed complaints and subsequent repayments.

Martin Wheatley, chief executive at the FCA, said, “Making sure anybody previously mis-sold PPI is treated fairly now, and paid redress where its due, is an important step in rebuilding trust in financial institutions.

“Given the enormity of this exercise, it is no surprise that there have been some issues along the way, but our approach is delivering a good result for consumers.”

Lloyd’s banking group recently announced that its half-year profits had been slashed by PPI repayments and financial conduct fines. The group was also forced to pay a further £600m for PPI related inquiries, totalling its repayment bill to £10 billion.