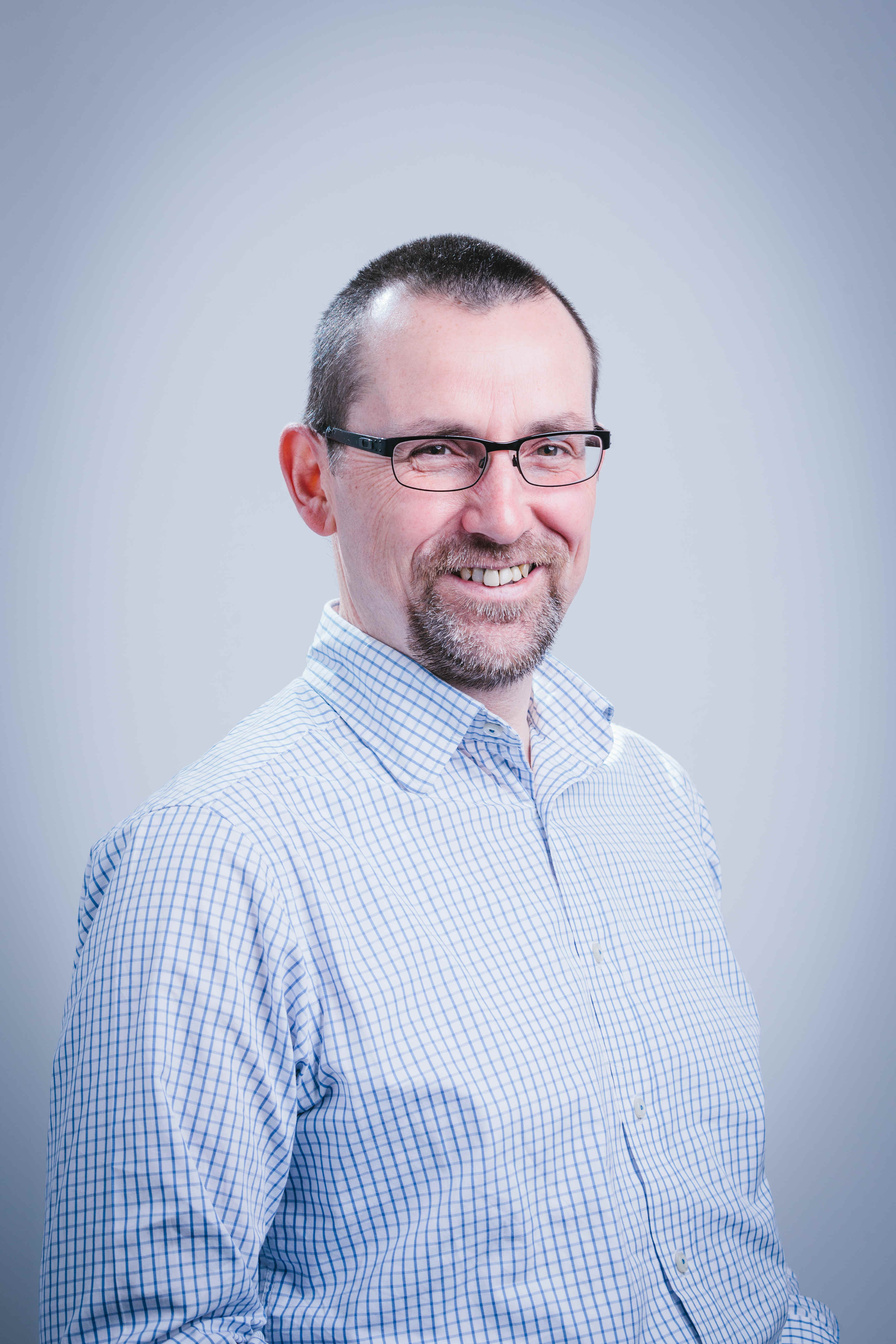 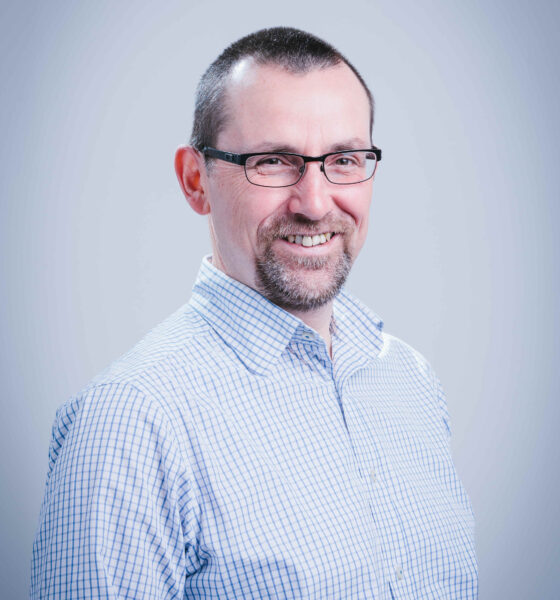 The Scottish Government introduced the 5p single-use carrier bag charge to retailers across the country in October 2014. Now, more than one year on, I don’t think anyone could have predicted quite how successful the charge has already been.

Data from major grocery retailers, gathered over the first year alone, indicated a reduction in bag use in Scotland of around 80 per cent – equivalent to at least 650 million fewer bags being handed out annually compared to ‘business as usual’ in previous years. It’s now becoming second nature for shoppers to reuse their carrier bags and hopefully to think more about our impact on the environment.

Whilst the primary purpose of the legislation is to clean up our streets and beaches by cutting carrier bag use, retailers are being encouraged to support good causes across Scotland by donating the proceeds of the charge. Figures released to celebrate its first anniversary indicated that more than £7 million had been raised for charity.

At Zero Waste Scotland, we have been working closely with retailers and trade organisations across the country to encourage them to become signatories to Scotland’s Carrier Bag Commitment and pledge to publicly disclose carrier bag sales and donate proceeds to good causes. Signatories to date include retailers and organisations of all sizes, from multi-national clothing brands and supermarkets to tourist attractions and independent retailers.

By signing up to the Commitment, businesses gain access to Zero Waste Scotland’s reporting portal which is an easy way of meeting the legal obligation to record data on the number of bags sold, amount raised and how the proceeds were used, which applies to retailers employing 10 or more full-time equivalent staff.

With the carrier bag charge proving so successful in its first year, now is an excellent time for those retailers who’ve not yet done so to sign up to the Carrier Bag Commitment. Signing up to the commitment through carrierbagcommitment.org.uk is quick and straightforward, taking no more than a few minutes, and providing great publicity for both signatories and the good causes they choose to support.

Retailers and organisations can register for more information at carrierbagcommitment.org.uk and full details of the Carrier Bag Commitment can be found at carrierbagchargescotland.org.uk.