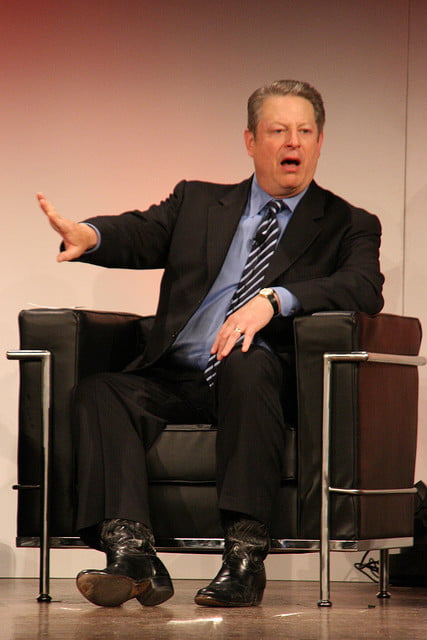 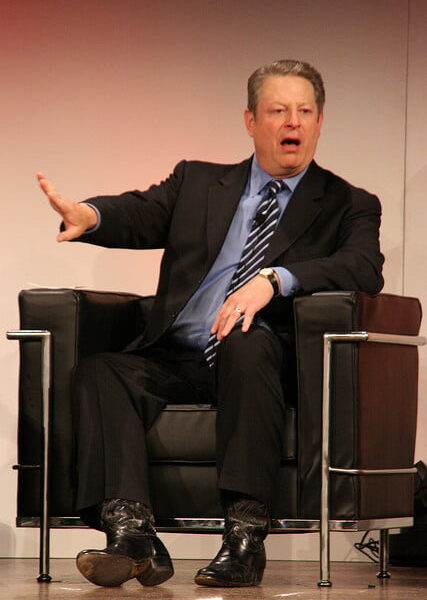 Assessing investment using an environmental, social and governance (ESG) lens gives you a much “fuller” image, according to former US vice-president Al Gore.

Using light as his analogy, Gore explained how mainstream investors focus value: a narrow part of the spectrum. According to Bloomberg, he told 200 delegates at the fourth annual US-India Energy Partnership Summit in Washington that mainstream accounting was therefore equivalent to visible light – which makes up just 2% of the complete electromagnetic spectrum but is all that our eyes can see.

Gore, who is famous among environmental circles for his 2006 documentary film An Inconvenient Truth, explained how his firm Generation Investment Management operated using ESG criteria as an attempt to widen the percentage of light visible within the spectrum. He calls the approach ‘sustainable capitalism’.

“If you take the rest of the sustainability factors into account, you can get a fuller and more realistic image, and that’s what we try to do”, said Gore during his talk.

He added that when the firm started out, it invested in BP. But after BP’s 2005 Texas refinery fire and its 2006 oil pipeline spill in Alaska, Generation “looked at the safety culture and found that it had not been pushed into the American acquisitions. So we got out of BP – before the Deepwater Horizon.”

In a speech in March, which he referred to as his “most important talk” ever, Gore expressed the pros and cons of capitalism, outlining how its side-effects could be mitigated by factoring in sustainability.

The former US vice-president has previously criticised chancellor of the exchequer George Osborne, calling him “seriously misinformed” about sustainable business.