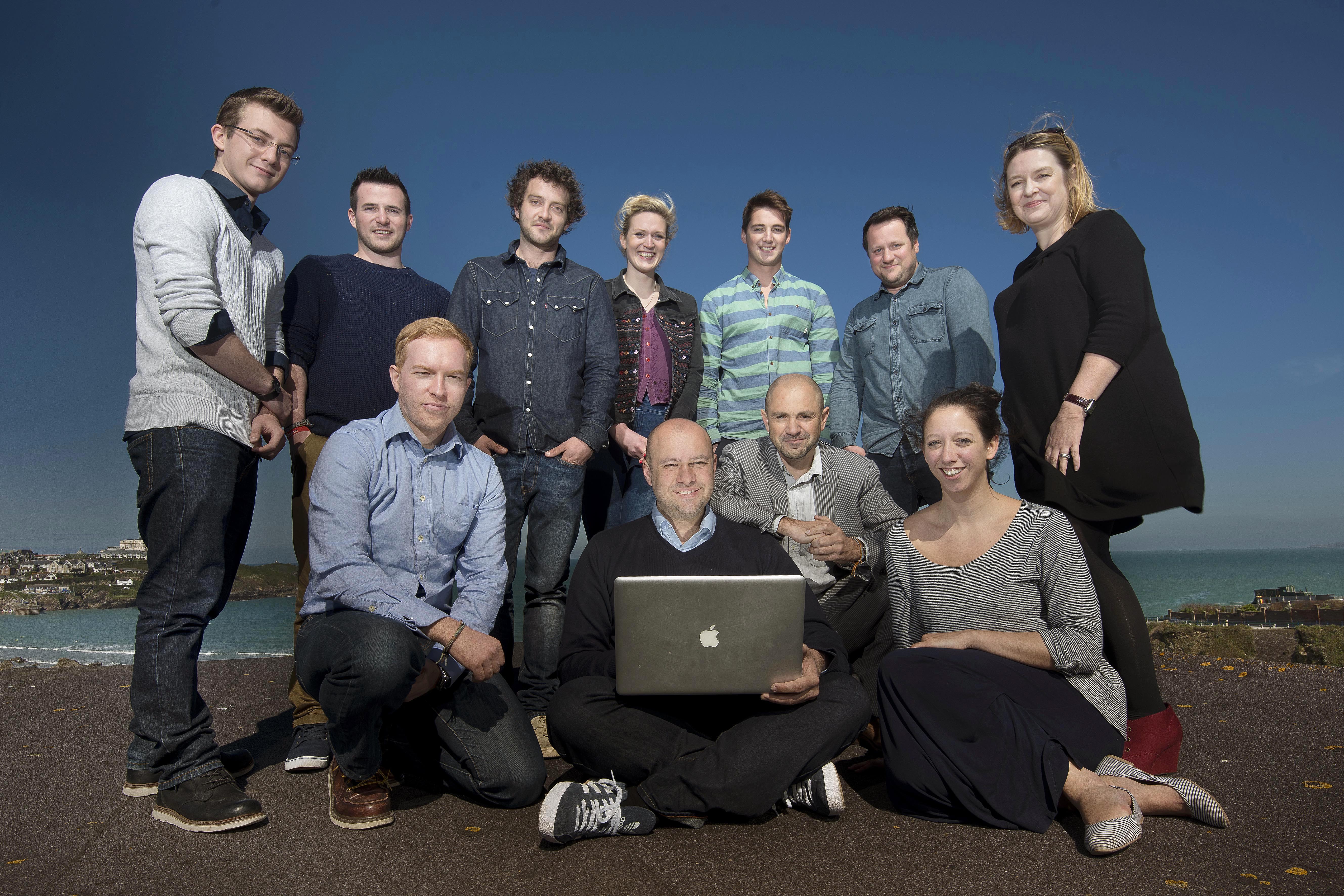 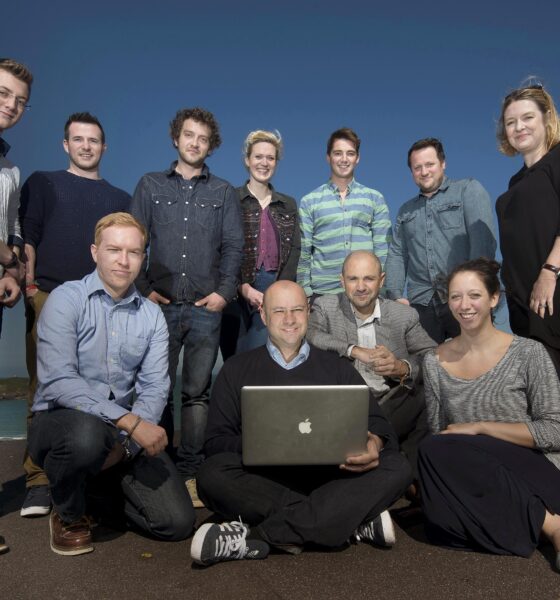 Crowdfunder is an online platform for helping businesses, charities and community groups raise money from the communities around them. On the back of a record-breaking month for the UK-based firm, director Phil Geraghty talks to Tom Revell about the secret to its success and the transformative power of crowdfunding.

Crowdfunding is an increasingly popular form of alternative financing that allows entrepreneurs to make their ideas a reality. It helps people to direct their money towards projects they consider important, innovative and socially useful.

But it is not quite so simple. Phil Geraghty, managing director of Crowdfunder, explains that the crowdfunding market is made up of many different models funding a great variety of causes.

Another type is peer-to-peer lending – a fast, efficient way of getting a loan for your established enterprise.

“The businesses get a market rate and they can choose who they want to borrow the money from, but they’re borrowing it from other people, not from the bank, so it bypasses that whole process.”

Then there are rewards-based platforms; those like Crowdfunder. In this case, backers don’t get shares or even paid back, but instead receive a product or service in return for their donation.

The example Geraghty has to hand is a Leeds-based bread co-operative. Its owners needed £8,500 to open a bakery, so they offered funders a years’ supply of loaves for £100 apiece. They reached their target with ease.

“Really, rewards-based crowdfunding is the only one that’s applicable for proper start-up businesses because most are too early for equity – no one’s going to by shares in a start-up – and they’re too early to lend too as well because they won’t pass all the credit checks”, says Geraghty, who joined Crowdfunder in 2013 from TouchLocal, where he oversaw the development of the UK’s largest network of business directories.

The crowdfunding space is dominated by the big US sites Kickstarter and Indiegogo, but of the platforms based in the UK, Crowdfunder is king. Alone, it features more projects than all its British competitors put together.

“It’s a long way between us and fourth place”, Geraghty adds.

In April, investors rushed buy into the project. Offering equity through its cousin Crowdcube, Crowdfunder hit its £500,000 target in a matter of hours. A record-breaking 14-hour campaign left the business with £650,000 and 370 new shareholders.

“It’s really a testament to the hard work that the team has put in”, Geraghty says.

“I think a big part of our success is working really closely with the projects.

He adds, “A lot of the hard work that needs to be done is done before the projects go live. It’s about building up a crowd, warming it up, getting your message right – before it goes live.”

Crowdfunder has achieved all this even while applying a selective screening process. It exclusively serves grassroots ideas and innovators that will do good.

“We’re looking for projects that have a good social, environmental or economic impact. A lot of what we do is creating jobs, in areas of the UK that really need it”, Geraghty says.

A favourite example of Geraghty’s is the Greater Manchester food revolution, a popular initiative that provided locally and organically grown veg to Manchester restaurants.

Manchester Veg People, a firm concerned for struggling small-scale farmers and worried about the unsustainability of our food system, needed a van to extend its reach. With the help of the crowd, they got it.

But what is the appeal? Why are visionaries turning to strangers on the internet, rather than more traditional sources of finance?

Geraghty says, “We get a lot of people coming to us saying they’ve been turned down by the banks.

“But what is interesting is we’re getting a growing number of people who crowdfund then go back to the bank, show them that they are getting support, then get a loan off the back of it.

“A lot of people who run a crowdfunding campaign start off not too sure what they’re doing, but by the end of it many say things like, ‘200 people have backed my idea with their money, this has given me real belief that I should push this forward’.

“I don’t think there’s any better way of marketing a new idea.”

Geraghty adds that the “democratisation of funding” means that those who source from the crowd not only raise money but build a community of budding loyal customers.

“If you go to the bank and get a loan, you get the money but you don’t get any customers with it. If you crowdfund, you really get up and running.”

Experts expect crowdfunding’s meteoric rise to continue. In 2013, alternative finance intermediaries, including sources such as crowdfunding, peer-to-peer lending and invoice trading, raised almost £1 billion – a growth of almost 91% in a year.

It may be titled alternative finance for now, but not for long, Geraghty suggests.

“I think it will become the norm. I think in the next two or three years it’ll become less alternative and more standard.”

On the subject of the future, what is next for Crowdfunder?

Geraghty says that the money raised from its share offer will help his busy behind-the-scenes workers to get through a backlog of projects worth around £5m.

The company is looking to triple its staff from 10 to 30 in the next few months, looking out for PR, marketing, tech and business development talent.

Crowdfunder’s tale demonstrates the potential of the alternative finance market, not just as a source of democratised success for wannabe businesspeople and financiers, but as a way of improving lives and communities and turning pioneering ideas into reality. It has all the makings of a great British success story.