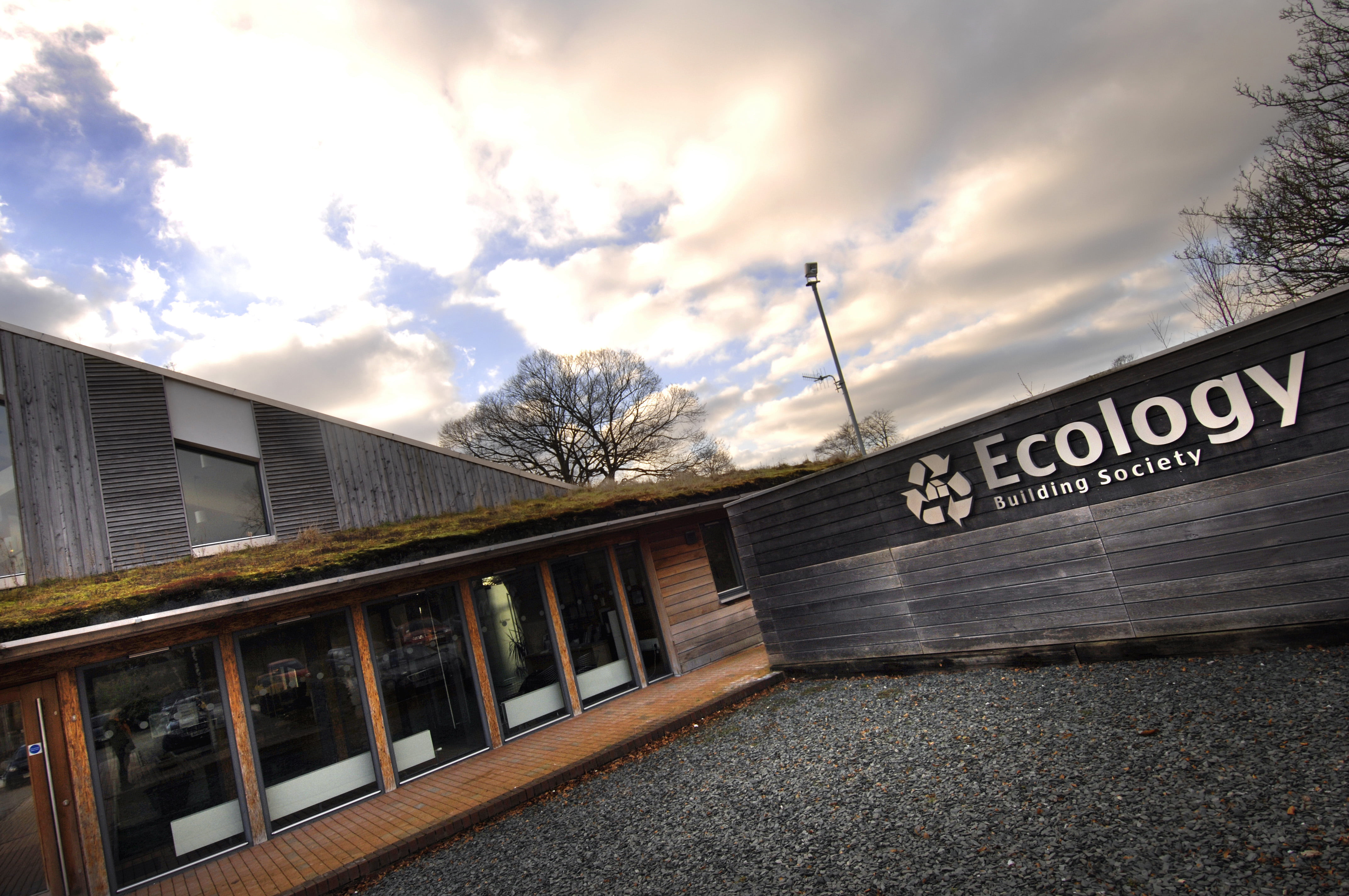 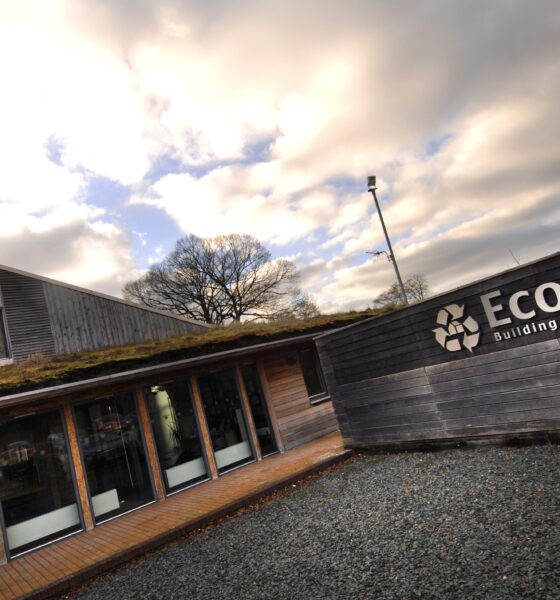 Sustainable finance institution Ecology Building Society has revealed that it increased its net profits by 8% in 2012 – a figure that comes just two weeks after a study showed profits from the big five banks were nullified by past fines and mistakes.

The group describes the numbers as “further evidence that an ethical, long-term approach is essential for the future of the UK’s financial sector.”

“Our financial success is based on sticking to our core principles: thinking long-term, putting our members first and focussing on our social and environmental impact”, said Ecology chief executive Paul Ellis, who was interviewed for Blue & Green Tomorrow’s Guide to Sustainable Banking in 2012.

“Our priority for 2013 is to continue to expand our mortgage book, so we can support more and more people to build or renovate sustainably.

“The big five banks saw their profits wiped out by the cost of their past mistakes – isn’t it time they realised that putting ethics at the heart of their work is their only route to a sustainable future?”

Ecology’s encouraging figures, which mirror the positivity of Triodos Bank’s recently-revealed annual results, come after the organisation was named Company of the Year at the recent New Energy & Cleantech Awards 2013.

Eighty-four per cent of its 2012 lending went on mortgages for residential properties, with 16% going to charity, housing co-operative or community business developments.

In March, Ecology launched an updated version of its C-Change sustainable homes scheme, in order to offer owners of energy efficient, low-carbon homes discounts on their mortgages.