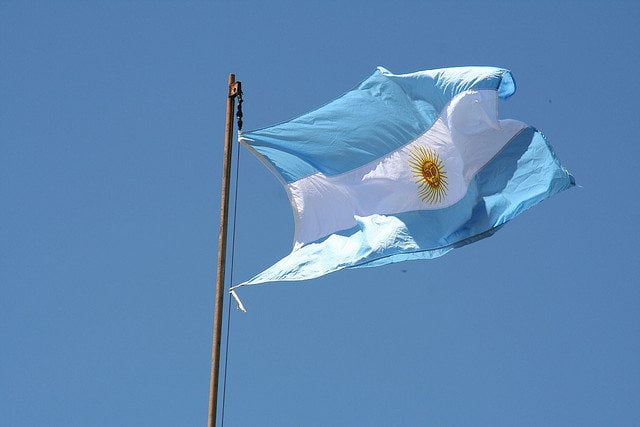 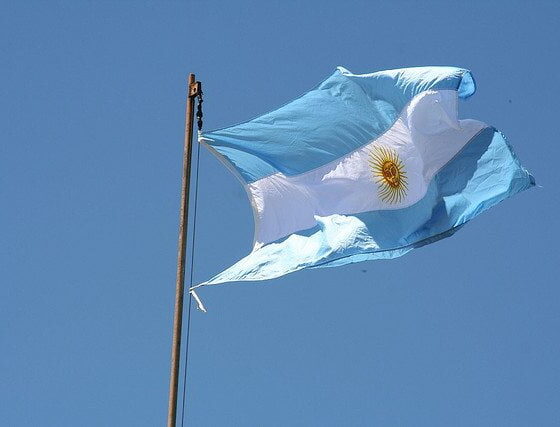 Argentina defaults on debt for second time in 13 years

Argentina has defaulted on its sovereign debt for the second time in 13 years, after the government’s last-minute deal was rejected by holdout creditors on Wednesday.

The holdouts – mostly American hedge funds – had demanded a full pay-out of $1.3 billion (£770m) on bonds they bought after the countries last economic crisis.

Most of Argentina creditors agreed to two debt restructurings that took place in 2005 and 2010, but the minority – around 7% – refused to accept lower payments. Argentina insisted it could not afford to pay them.

This lead to a lengthy legal battle in US courts, which concluded in favour of the hedge funds and culminated in last night’s announcement.

“Unfortunately, no agreement was reached and the Republic of Argentina will imminently be in default,” said Daniel Pollack, the court-appointed mediator, on Wednesday evening.

Kicillof said Argentina had been put in “an unprecedented and unjust situation”, and pledged that he would not sign any agreement “that compromises the future of the Argentine people”.

The impact of this second default is not expected to be as devastating as the first, when the Argentine economy crashed, rioters took to the streets and millions lost their jobs in 2001-2002.

But it will still worsen the recession the country is already mired in, raise borrowing costs and likely cause what is already one of the world’s highest inflation rates to rise higher.

“The full consequences of default are not predictable, but they certainly are not positive,” Pollack said.