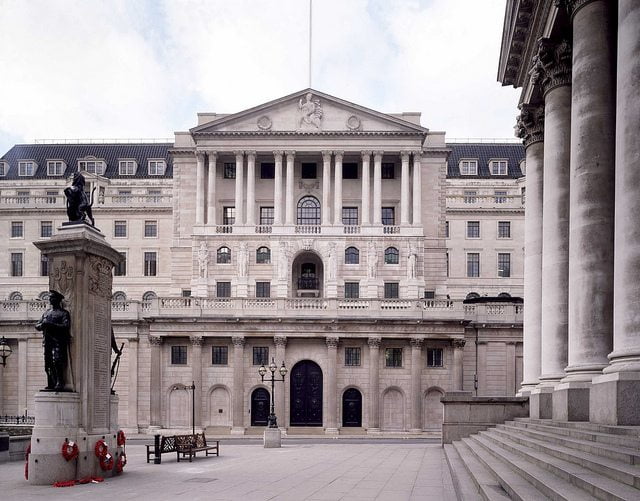 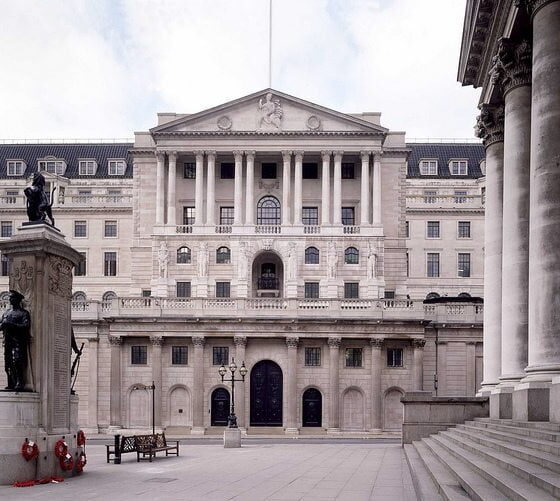 Bank of England suggests interest rate rise will be ‘sooner’

A Bank of England policymaker has suggested that interest rates must rise sooner rather than later, in order to avoid shocks. His comments indicate that an increase could occur earlier and more sharply than the markets anticipate.

The Bank of England has now held interest rates at a record low of 0.5% for more than five years. It has been suggested that interest rates will begin to rise from the second quarter of 2015.

Speaking to the Financial Times, Martin Weale, an external member of the bank’s Monetary Policy Committee (MPC), said that in order to have a “gradual” increase in interest rates and avoid a shock, action would need to happen sooner. He explained that a “gradual rate rise” could involve borrowing costs increasing by up to 1% a year, faster than the markets anticipate.

Weale added, “If you want to take baby steps you do have to start sooner. The question is: how close are we getting to ‘soon’? Of course we can never be sure, but the economy […] has sustained fairly rapid growth in demand.

“So I’m having to ask the question – and the answer it less definite than it was six months ago – ‘where do I think the interest rate should be at the moment?’”

Last week, some members of the MPC said they believed the case for keeping rates on hold was more balanced.

Weale explained, “What I’m increasingly going to have to do as more capacity is used up is balance off my sense of risk of waiting too long versus acting too soon. I very much can see risks both ways and ‘becoming more balanced’ means an increasing sense of having to balance and judge those risks.”

Whilst in theory an increase in interest rates will be beneficial to savers, it could have other negative impacts on consumers, particularly those that have benefitted from low mortgage interest rates, and investors.

For instance, investors with fixed income assets could lose out as they will become progressively less valuable, as the risk-free rate of return improves. How much an investor holding bonds will be affected will differ depending on the length, with longer bonds being impacted the most.

Increasing interest rates are also likely to make the pound stronger, resulting in falling exports and potentially affecting investors in this way.

Bank of England may consider ‘green quantitative easing’ in future