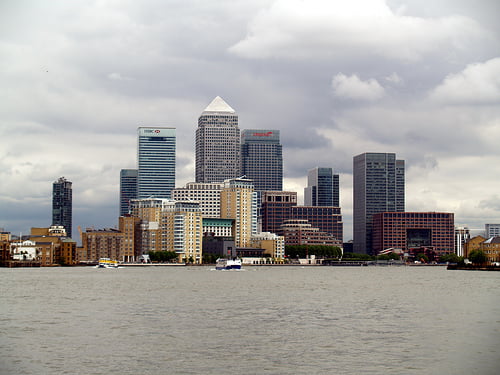 Research by ethical bank Triodos suggests 16.5 million Britons have negative or indifferent feelings for their bank.

According to Triodos, which is one Europe’s leading sustainable banks and which appeared in Blue & Green Tomorrow’s Guide to Sustainable Banking 2012, many customers are not happy with their banks, with 33% declaring their indifferent, angry, ashamed, unhappy or dissatisfied feelings towards them in a recent poll.

When asked to describe their banks, 6% of people interviewed used the world “unethical”.

Huw Davies, head of personal banking at Triodos, said, “Banks have played on their customers’ indifference for too long.

“If you’re someone who wants to feel more than indifferent, unhappy or confused, there are banks that are transparent about how you interact with them, that you can feel inspired by and engage positively with.”

Triodos, which recently revealed it had seen its balance sheet grow 23% growth in 2012, says that transparency is a key word in regaining customers’ trust. It claims that people should know exactly where their money goes and be offered competitive and fair financial returns for savers.

It adds that investments should be socially useful and that banks “must try harder” to acquire reliability and fix the lack of trust highlighted by people in the poll.

Two in five respondents believe their bank no longer has its customers’ best interests at heart, and others have said they are highly unhappy with scandals involving the UK’s biggest banks.

“There has never been a better time for people to act on their indifference or dissatisfaction and start feeling good about saving with a bank with a more ethical approach”, Davies added.