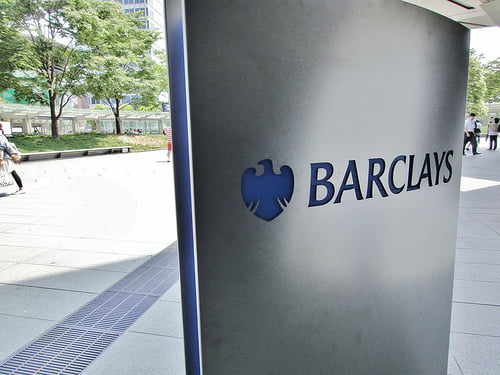 Co-operative Asset Management’s £750m range of ethical funds will no longer invest in Barclays, following concerns regarding the bank’s involvement in rigging the Libor rate.

Barclays was fined over £270m for its role in the scandal, which has also so far seen UBS and the Royal Bank of Scotland dealt hefty penalties.

The Co-op’s decision to remove Barclays from the list of companies that its ethical fund range invests in serves as a wake-up call to high street banks that choose to continue their unsustainable, irresponsible and unethical activities.

It also comes despite chief executive Antony Jenkins’ recent memo to the bank’s 140,000-strong global staff base, in which he called on employees to quit if they didn’t sign up to its renewed values.

“Apart from struggling to convincingly pass the net benefit test, it is universally acknowledged that the most egregious risk taking, socially useless financial engineering and excess remuneration of the kind that threatened systemic failure took place at investment banks”, said a Co-op statement in The Guardian.

Northern Rock, Bradford & Bingley, Alliance & Leicester, Lloyds and Royal Bank of Scotland are among those banks already excluded by the Co-ops sustainable funds, with more institutions expected to suffer divestment in the next few months.