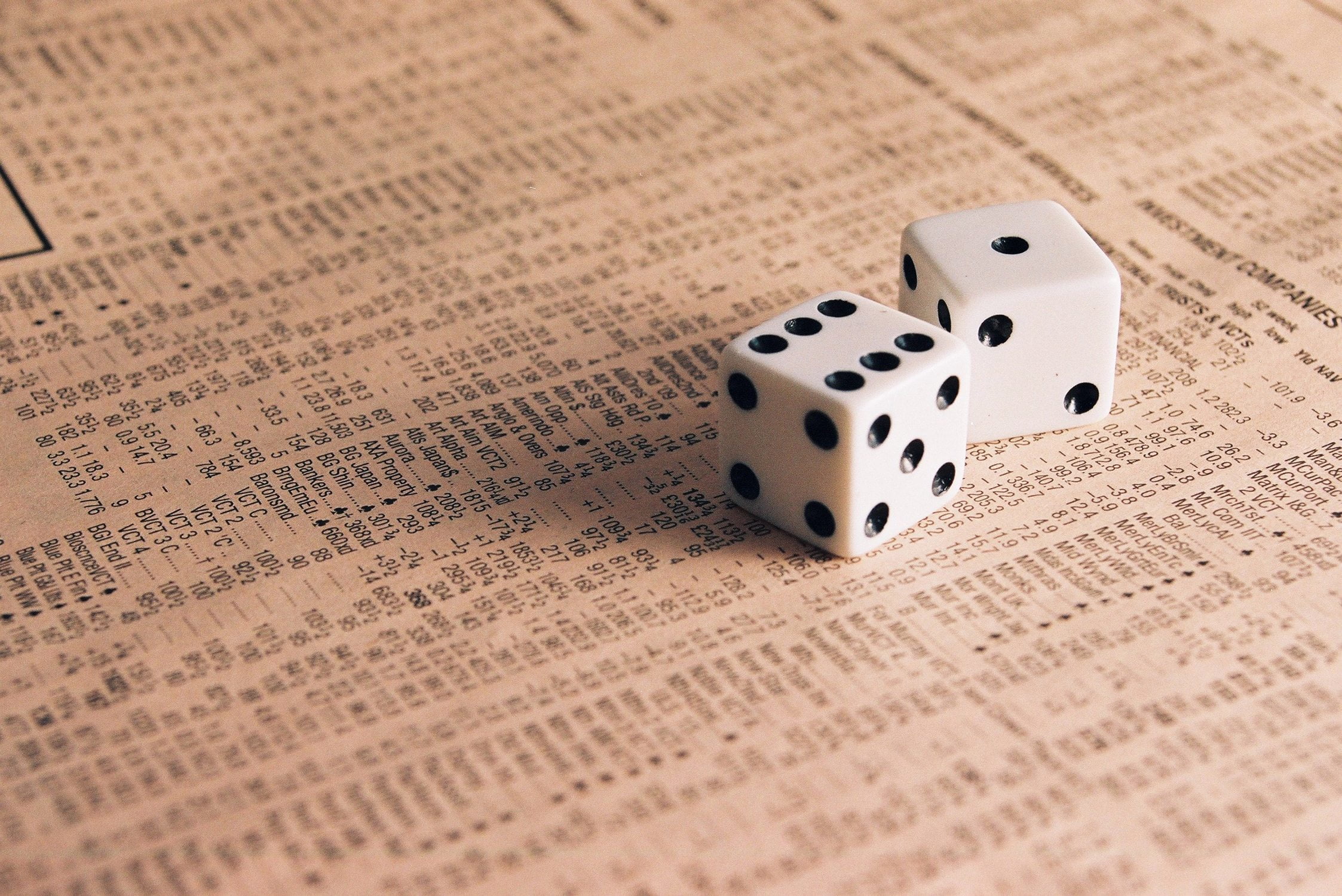 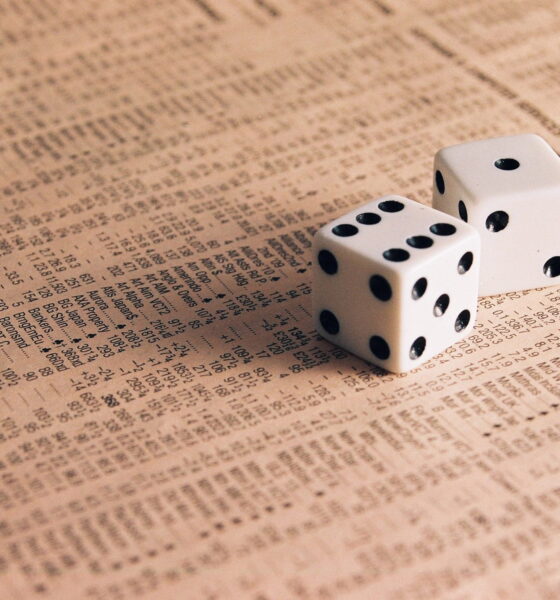 Launched in 1984, the £297m F&C Stewardship Fund was part of a range of funds that were among the first ethical funds to be launched in the UK.

Speaking to Money Observer, the fund’s manager Catherine Stanley said, “[Selecting the right companies is] not complicated. We look for companies with attractive and sustainable business positions, financial structure appropriate for the strategy and management with good track records.”

The Kames Ethical Cautious Managed Fund contains a mixture of equity and bond stocks, and is worth £60m.

Fund manager Audrey Ryan told Money Observer that the fund’s performance had benefitted from the fact it doesn’t invest in banks and mining firms. She added, though, that investing in life insurance and financial services companies had allowed her to gain exposure to the financial sector.

Finally, the Ecclesiastical Amity Sterling Bond Fund’s award is the latest in a long line of recognitions for the fund management firm. It has won the Moneyfacts award for best ethical investment provider four times in a row, and its Amity UK Fund was voted best ethical fund at the Investment Week Climate Change and Ethical Investment Awards 2012.

Meanwhile, it also topped a recent Blue & Green Tomorrow poll into the most popular fund managers among Ethical Investment Association members, with 68% of financial advisers saying they used the firm.