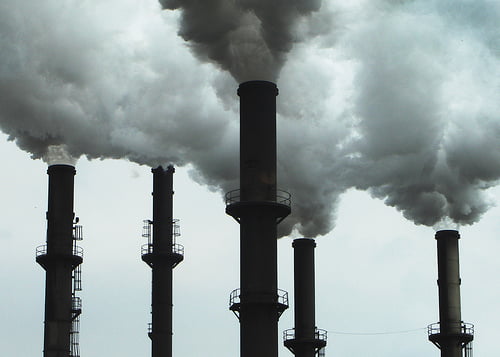 CDP to question 5,000 firms on carbon and climate commitments

A record number of investors have asked more than 5,000 of the world’s biggest listed companies to report their carbon emissions and climate change strategies through the Carbon Disclosure Project (CDP).

The 722 investors, who according to McKinsey research hold a third of the global invested capital, represent the CDP’s largest ever collection of signatories – up from 655 in 2012.

The news marks the beginning of the project’s disclosure season, during which firms are requested to report their sustainability credentials.

The CDP’s water programme has also seen a sharp increase in participants, with 530 investors now committed to reducing usage within their portfolios, compared to just 137 in 2010.

“Since pioneering a system for corporate climate disclosure a little over 10 years ago, the number of investor signatories to CDP programmes has grown more than twentyfold and growth in the number of companies using CDP has nearly matched this rate. This is testament to the economic relevance of environmental data to investment decisions”, said Paul Simpson, CDP’s chief executive officer.

“Our expansion into different areas of natural capital, and our efforts to provide integrated information to the global market, represents vital progress toward a sustainable economy in which natural resources are valued efficiently.”

Sixty-nine per cent of FTSE 350 companies submitted greenhouse gas emissions data to the CDP for its annual Climate Change Report last year, with 64% of the firms now including these figures in their financial reports.

While global boardrooms appear to becoming increasingly aware of the threat posed by climate change, the CDP’s Global 500 report from September claimed there was still a long way to go to achieve across-the-board action.