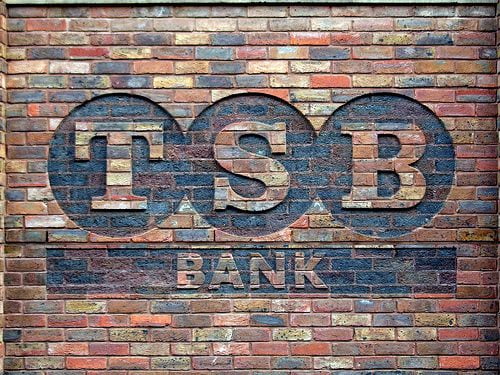 The UK banking sector could see competition increase, following reports that up to 10 new retail banks could launch initial public offerings by 2016. If correct, the number of UK listed banking groups would triple.

According to the Financial Times, the banks are preparing for stock market listings worth £10 billion. The move highlights growing demand for alternatives to the high street banks and could give sustainable investors and savers greater choice.

TSB is expected to be the first to be listed this summer after Lloyds Banking Group was forced to sell it off as part of its government bailout. TSB claims it “isn’t like other banks” and has said it will introduce people in Britain to ethical banking. The bank’s advertising campaigns over the last few months have focused on local banking and customer service.

However, Move Your Money, the campaign for better banking, is still sceptical about whether TSB can achieve it aims. “Whether it can put its customer first remains to be seen, but with a parent company like the Lloyds Banking Group, it s not a good place to move your money,” the organisation said.

Private equity-owned lenders Aldermore, OneSavings and Shawbrook are all said to be considering flotation this year. Meanwhile, Virgin Money is expected to be listed in 2015.

High street lender Metro Bank, which has been rated as one of the most responsible banking options, is also said to be considering a listing in the future. The bank saw a 100% increase in customers switching from other current account providers last year thanks to the new switching service introduced in September 2013.

Santander UK and Williams & Glyn’s are also reported to be looking at initial public offerings.

One banker told the FT, “There is going to be a bit of a stampede to the door by private equity owners who have realised now is the time to trade.”

In November 2013, the Financial Conduct Authority was reportedly holding informal talks with 21 firms that wanted to apply to launch new banks. The regulator said that some of the new applicants wanted to establish ethical institutions or banks that better valued customer service and as a result could improve competition within the banking sector.

Earlier this year, online investment platform BankToTheFuture confirmed it was looking at receiving regulatory approval and was in early stage talks with the Prudential Regulation Authority.