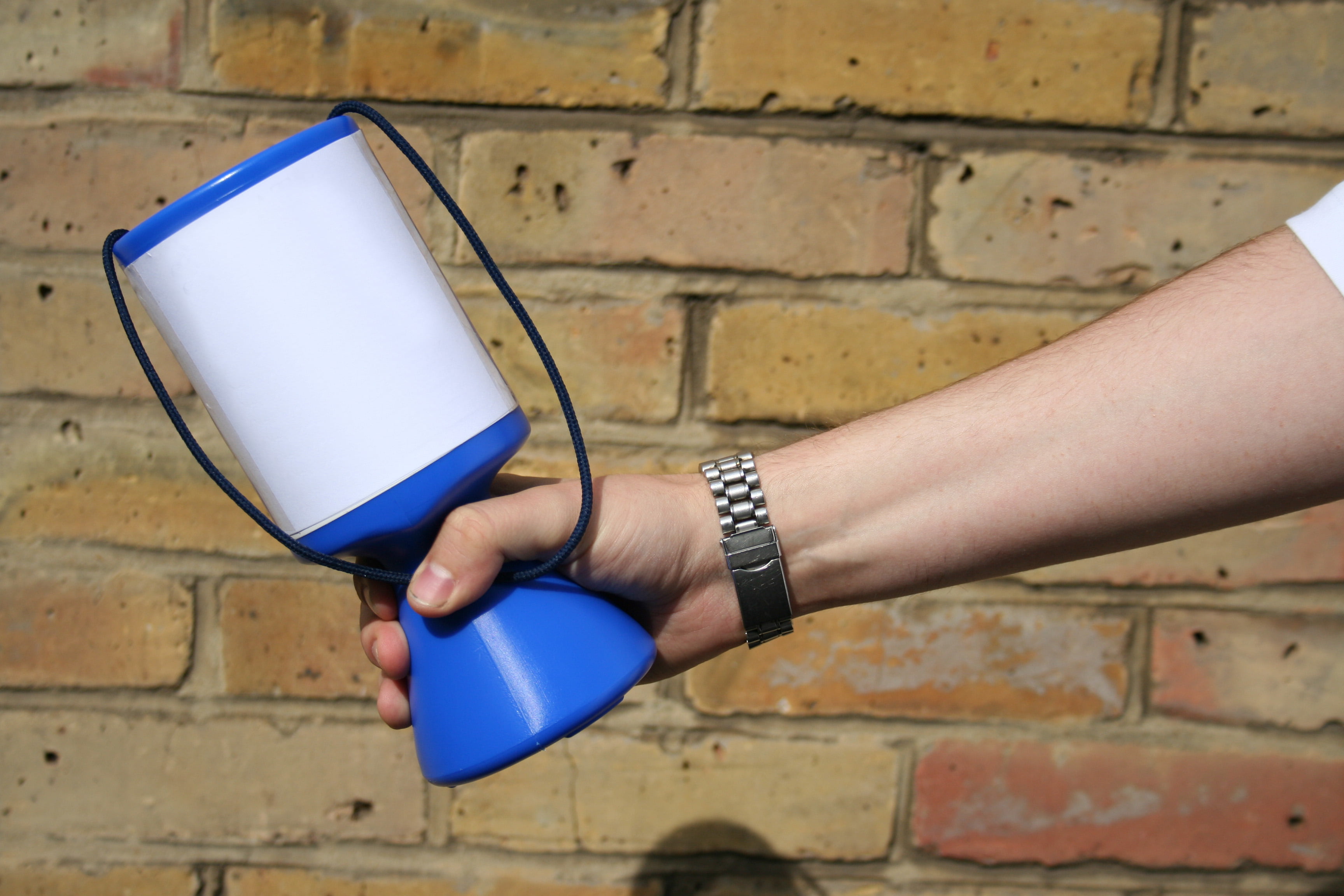 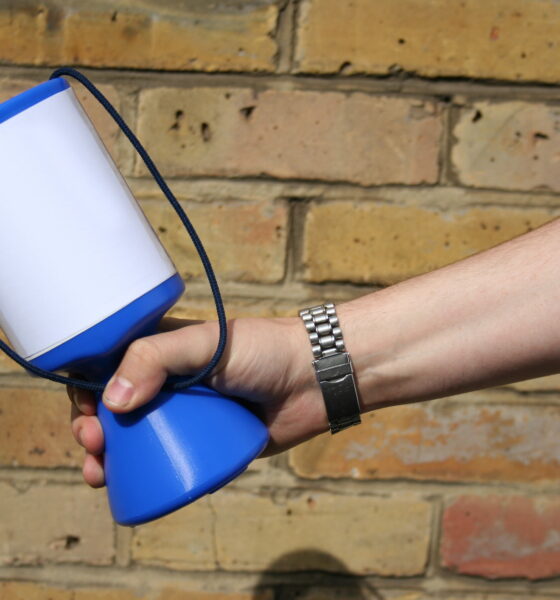 Investors in Great Britain think that charities should take it upon themselves to become frontrunners in responsible investment, according to figures released as part of National Ethical Investment Week (NEIW) 2012.

Sixty per cent of respondents of the YouGov survey agree that a charity has an obligation to hold to account companies that it invests in if they have poor environmental records or inflated executive pay packages for instance.

Furthermore, 56% of those polled believe charities should implement the same amount of meticulousness to assessing the social and environmental impacts of their investments as they do to the measuring the influence of their charitable activities.

And with an annual income of over £57 billion across 162,624 charities in the UK, compared to the £11 billion that is currently invested in green and ethical retail funds, the scope for such a governance scheme is huge.

“The public have sent a clear message to charity investors that their unique status gives them a responsibility to take a lead in areas such as stewardship, which can make a fundamental difference to how major companies behave”, said Penny Shepherd MBE, chief executive of the UK Sustainable Investment and Finance Association (UKSIF) and co-ordinator of NEIW.

“2012 has been the first year that new guidance from the Charity Commission, which makes it easier for them to invest their assets in line with their mission, has taken effect.

“Innovative new social enterprises such as Sheffield Renewables and Bristol Together are springing up around the country and the time is now right for all charities to look at how they can use their investments to achieve their charitable goals.”

Helen Wildsmith, head of ethical and responsible investment at CCLA, the largest charity fund manager in the UK and a sponsor of NEIW, spoke to Blue & Green Tomorrow recently about the impact that charities and religious groups can have on ethical investment – and the published piece will be on our website tomorrow. However, she today issued charities with advice on how to implement a responsible investment strategy.

“I recommend that charity trustees start by discussing the influence they’d like to have on large companies or whether there are any social investments aligned to their mission.

“It can take time to develop a good policy, but you’ll then know that it’s the right one for your charity.”

Charities were one of the key groups targeted by NEIW in the run-up to the event, along with financial advisers and religious groups.