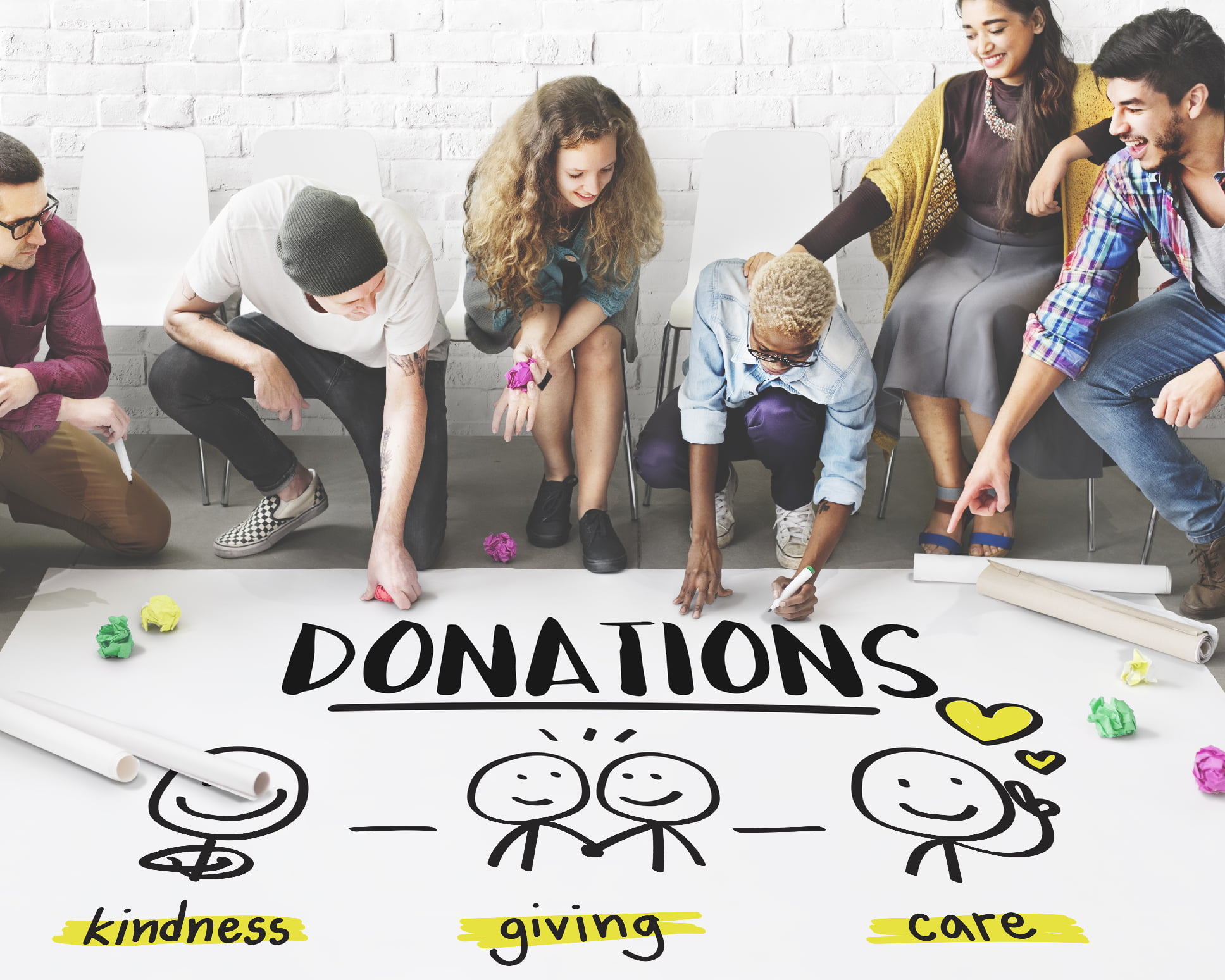 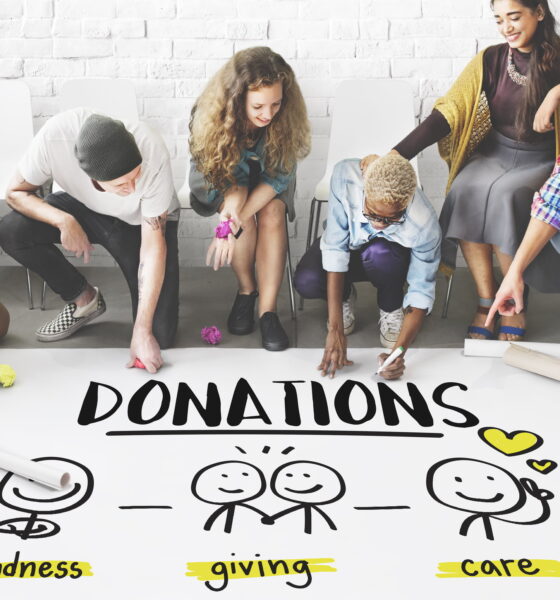 There are over 15,000 registered nonprofits in the United States that focus on environmental issues. This number is going to continue to grow in the coming years, as climate change becomes more of a concern. Many students are driving the trend.

The Earth is in crisis, and students are at the forefront of tackling climate change and trying to save it. For one, they’re the face of climate protests, such as Fridays for Future and People’s Climate March.

But that’s not the only way students are taking charge of sustainable development. Many put one of the cornerstone ideas of grassroots activism to practice: “Think globally, act locally.”

One way that some people are making this change is by creating eco-friendly businesses. However, eco-friendly nonprofits are just as important.

So, they put away or offload their critical analysis homework and work on their eco-friendly initiatives instead. They organize yard sales and lobby governments on all levels, start eco-challenges and participate in global events like Earth Day.

Here are six of their inspiring stories. You can also read our previous post on eco-friendly charities to donate to.

If you’ve ever had to move to and out of a student dorm, you know how much of a hassle it is. First, you need to get yourself items like desk lamps, storage boxes, or chairs to live comfortably in that room. Then, when you move out, you have tons of stuff you can’t take with you – hence, you might want to just discard it.

Trash2Treasure aims to solve both of these problems by organizing a yard sale. It’s a win-win: landfills don’t get filled with all the things students no longer need, all while others can find what they need for a fraction of a regular price.

The problem of linear consumption – and the resulting waste – is too broad to be resolved with just a yard sale, although it’s a great first step. So, in 2013, PLAN was born, all thanks to a group of college students willing to take action on a larger scale.

Trash2Treasure can be credited for its foundation. The non-profit spawned from the desire of other campuses to replicate the initiative. But now, PLAN is more than just a Trash2Treasure non-profit.

Its members work across the table to promote a circular, zero-waste economy on college campuses. PLAN is currently involved in bringing change to 390 campuses across the United States! Here’s how the non-profit does it in practice:

If you need a lesson on how to be confident in your pursuits, look no further than the stories of Zero Hour’s founders. Jamie Margolin, Madelaine Tew, Nadia Nazar, and Zanagee Artis were high school students when they created this non-profit!

The goal behind Zero Hour’s foundation has always been to “do something big and hard to ignore.” Since 2017, it’s grown into an international grassroots movement with 50 chapters in 15 countries on every continent. And as for its activities, here are just a couple of things Zero Hour can boast:

How do you encourage people to decrease their electricity consumption in a fun, non-pushy way? That’s the question the Green Team, Mercersburg Academy’s student environmental organization, was pondering in 2005.

The answer students settled on was “make it a challenge!” – and that’s what they did. That’s how the EcoDorm Challenge was born, and it’s been held every year ever since.

The challenge is a one-month competition between dorms. The goal? Until 2017, it was to save the most energy. In 2017, the challenge organizers shifted their focus to water conservation instead.

Let’s introduce you to another student-led organization, this time-based at Miami University. Leaders of Environmental Awareness and Protection, or LEAP, was started by Taylor Goldberg in 2017. The reason? She realized there was no organization dedicated to making Miami greener.

Since then, its members have done quite a bit:

The United States isn’t the only country where students are leading the change for a sustainable future. Energy Carta is just one example of this.

Energy is a non-profit founded in 2008 by a group of like-minded National University of Singapore students. Its focus lies in empowering the sustainable development industry with young leaders.

Originally, Energy Carta was created for the sake of organizing one conference, AYES2008. Yet, as it was over, the group behind the organization realized there was still much to be done. Now, Energy Carta:

If there’s anything these stories can prove, it’s this: anyone can bring on change. No matter how small the action may seem, one on-campus initiative can have a meaningful impact on the community.

That impact will be both educational and practical. One initiative can boost people’s awareness about climate change issues. And, it can help reduce waste or consumption – or even push for policy changes.

So, in case you’re still hesitating about making your contribution to student-led eco-friendly initiatives, don’t. To paraphrase one U.S. president’s slogan, yes, you can!