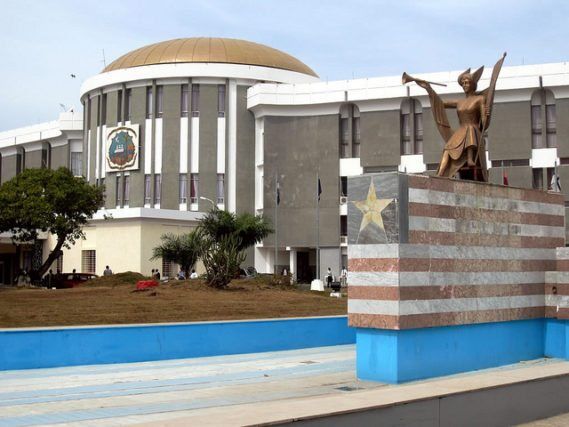 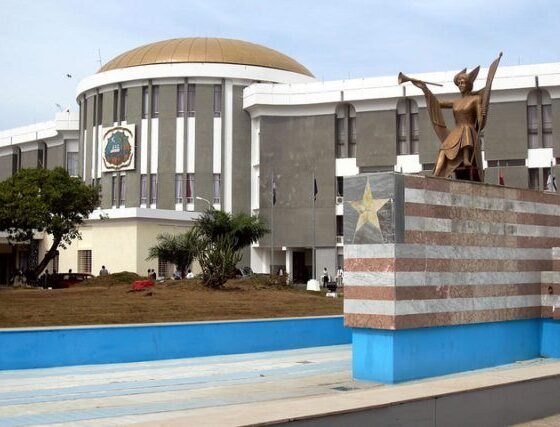 A campaigner for the land rights of Liberia’s local communities, Mr. Alfred Brownell, and his staff at Green Advocates have gone underground after threats from the police.

Warrants have been issued, and, at present, the staff of Green Advocates are in hiding, in response to the imminent threat of their arrest. This is the latest in a long history of threats, intimidation, and harassment against human rights defenders in Liberia.

Mr. Brownell is the founder of Green Advocates, an organisation working with impoverished rural communities to protect their rights to the lands and natural resources they depend on. He and his colleagues are renowned internationally as advocates for community rights, and for ensuring that the rights of Liberian citizens are respected in the country’s pursuit of economic development.

“Liberia’s laws and constitution ensure that rural communities have a right to be consulted on development initiatives that affect their lands and livelihoods. Yet, that is not happening on a large scale. And when people stand up for their rights, all too often they face threats and violence,” said Mr. Brownell. “I will continue to stand with them any way I can.”

And when people stand up for their rights, all too often they face threats and violence

Mr. Brownell and his colleagues are now facing arrest for contempt of court after he failed to respond to a subpoena for his testimony in an unrelated case, but Mr. Brownell never received the subpoena. The writ of arrest was presented to staff members of Green Advocates on October 30 by plain clothed police officers who were unable to provide proof of their identity when requested by Green Advocates staff. The Liberian police have since surrounded the office of Green Advocates, invaded the home of Mr. Brownell, and briefly arrested his uncle. At present, the staff of Green Advocates are in hiding, in response to the imminent threat of their arrest.

The situation follows an extensive chain of threats against human rights defenders working on land and natural resources issues in Liberia. Green Advocates staff were involved in a complaint against a palm oil project run by Golden Veroleum Liberia (GVL) that poses serious threats to affected communities in Sinoe County. In response, they have faced surveillance, threats, and reprimands from Liberia’s government and security personnel employed by the company.

Affected community members continue to face violence, harassment and arbitrary detention in response to their protests. The backlash triggered a riot and led to the arrest of dozens of activists and community members, one of whom eventually died in prison under unexplained circumstances.

“The unjustified harassment against Alfred Brownell and his colleagues fits a global pattern in which land rights defenders are increasingly being treated as criminals,” said Andy White, Coordinator of the Rights and Resources Initiative. “The Liberian government has made tremendous progress in establishing the rule of law. Respecting Green Advocates’ work giving voice to Liberia’s poorest and most marginalised is another opportunity to demonstrate their commitment.”

The murder and criminalisation of Indigenous Peoples, local communities, and their advocates is a worsening trend worldwide. 2015 was the worst year on record for killings of land and environmental defenders, with more than three people killed every week. 2016 has seen the murder and criminalisation of activists continues unabated. This occurs in spite of clear evidence that land rights for Indigenous Peoples and local communities protect forests, increase food security, and prevent conflict.