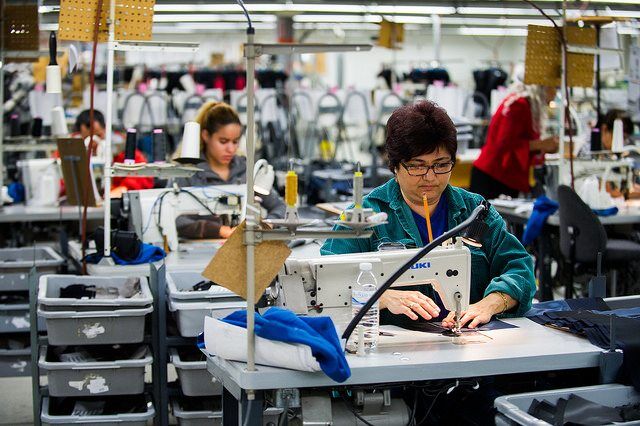 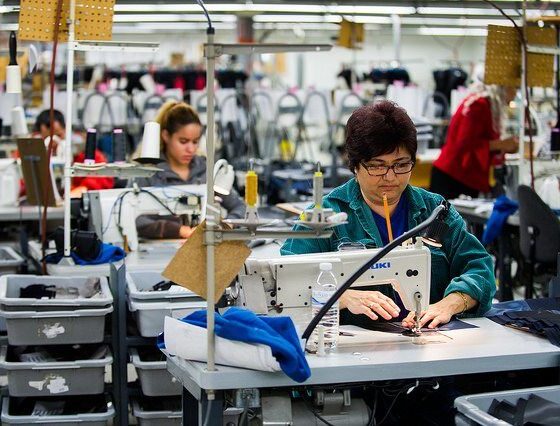 According to a new report, multinational companies are abandoning their image as supporter of repressive regimes in favour of supporting efforts to protect whistleblowers and safeguard human rights.

The report provides a sharp contrast with public perceptions of companies as caring little for working conditions and human rights.

Some are stepping in to defend activists and joining campaigns for workers’ rights or civil freedoms –challenging public perceptions to the contrary, according to the study which looked at growing corporate activism across three continents.

The research, commissioned by the Charities Aid Foundation and carried out with the London School of Economics and Political Science, found companies are using their influence to defend human rights.

Angola: International diamond companies signed an open letter supporting activist Rafael Marques, who had been detained by the Angolan government after publishing a series of critical exposés on abuses in the diamond industry.

Pakistan: Leading IT firms publicly declined to bid for a tender by the Pakistani government to provide technical support for the country’s security forces to censor the internet.

Thailand: Industry associations in the Thai food industry provided funds as bail for Andy Hall, a journalist who was arrested while investigating abuses of migrant workers in Thailand.

The report, Beyond Integrity found companies responded to concerns about working practices and civil rights and lent their weight to campaigns to demonstrate the ethics and values they believe are important to their business. It recommends that NGOs foster relationships with businesses that share their values and urges businesses to use their authority to exert pressure on government to support civil society.

People don’t expect international businesses to care about freedoms or workers’ rights, but that does not always reflect reality on the ground.

“This report shows that many of the best companies set an example by putting their values first and do the right thing, even when their business interests are at stake.

“People don’t expect international businesses to care about freedoms or workers’ rights, but that does not always reflect reality on the ground.”

“Of course companies rightly come under scrutiny for their practices overseas, but this research shows they can be a huge force for good when they recognise that a vibrant and strong society actually contributes towards business sustainability in the countries where they operate.”