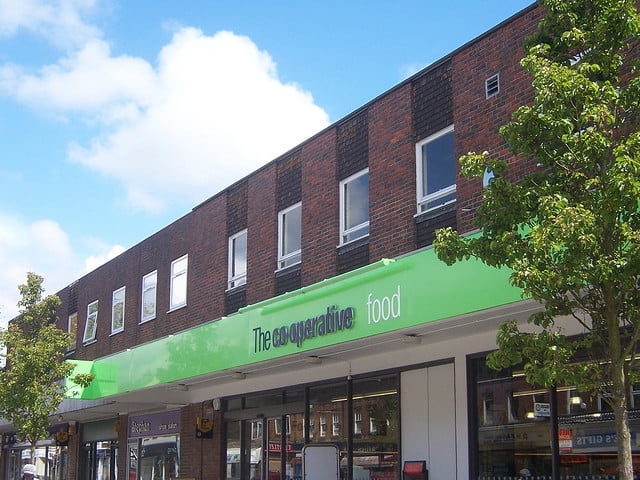 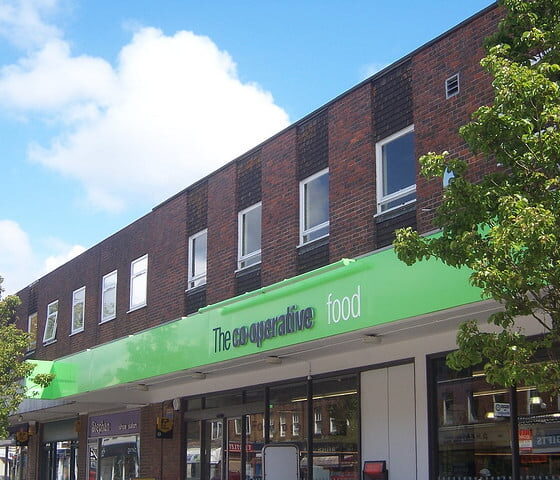 The Co-operative Group has revealed that its retail arm and core banking section delivered figures that met its expectations and that it reduced its carbon emissions in 2012. But losses in non-core banking have adversely affected the organisation’s profits.

The Co-op’s core business section – which includes its retail arm and some corporate and business banking – is kept separate from the non-core part, which the group says consists of “assets and activities not congruent with the current strategy which are being managed for value and targeted for run down or exit”.

Chief executive Peter Marks said, “2012 was a challenging year for The Co-operative Group.

“Our core businesses performed in line with expectations in their respective markets delivering an underlying operating profit of £431m against the backdrop of a tough economy. However, the group’s statutory profit was adversely impacted by a number of factors within the bank.

“These included a realistically cautious approach to the impairment of corporate loans within the non-core business, further PPI provisioning and the write-down of IT assets, together totalling £650m.”

Following the recent launch of its two-year ethical plan, the annual report shows that the Co-op’s carbon dioxide emissions have fallen further than its previous years, with a total reduction in emissions by 43%, saving the company £65m annually.

The group also contributed £18.4m towards UK communities, which enabled 2,709 small grants to be distributed across the country.

Tackling global poverty is another of the group’s ethical outcomes by supporting 16 Fairtrade projects that it says are benefiting more than 250,000 people globally.

Marks summarised The Co-op as a “great business” and added, “We have a fantastic brand, talented people, loyal customers and over 7 million members.

“We have effectively pursued a strategy of building strong positions in our chosen markets and are coming through the worst economic downturn I have seen in 40 years in business.”

The Co-op’s annual review follows encouraging figures posted by dedicated ethical bank Triodos, which revealed it had seen a 23% growth in its balance sheet and customer base in 2012.

This is in stark contrast to the Royal Bank of Scotland (RBS), which made a £5.17 billion pre-tax loss in 2012 and still managed to hand out £607m in bonuses to its employees.