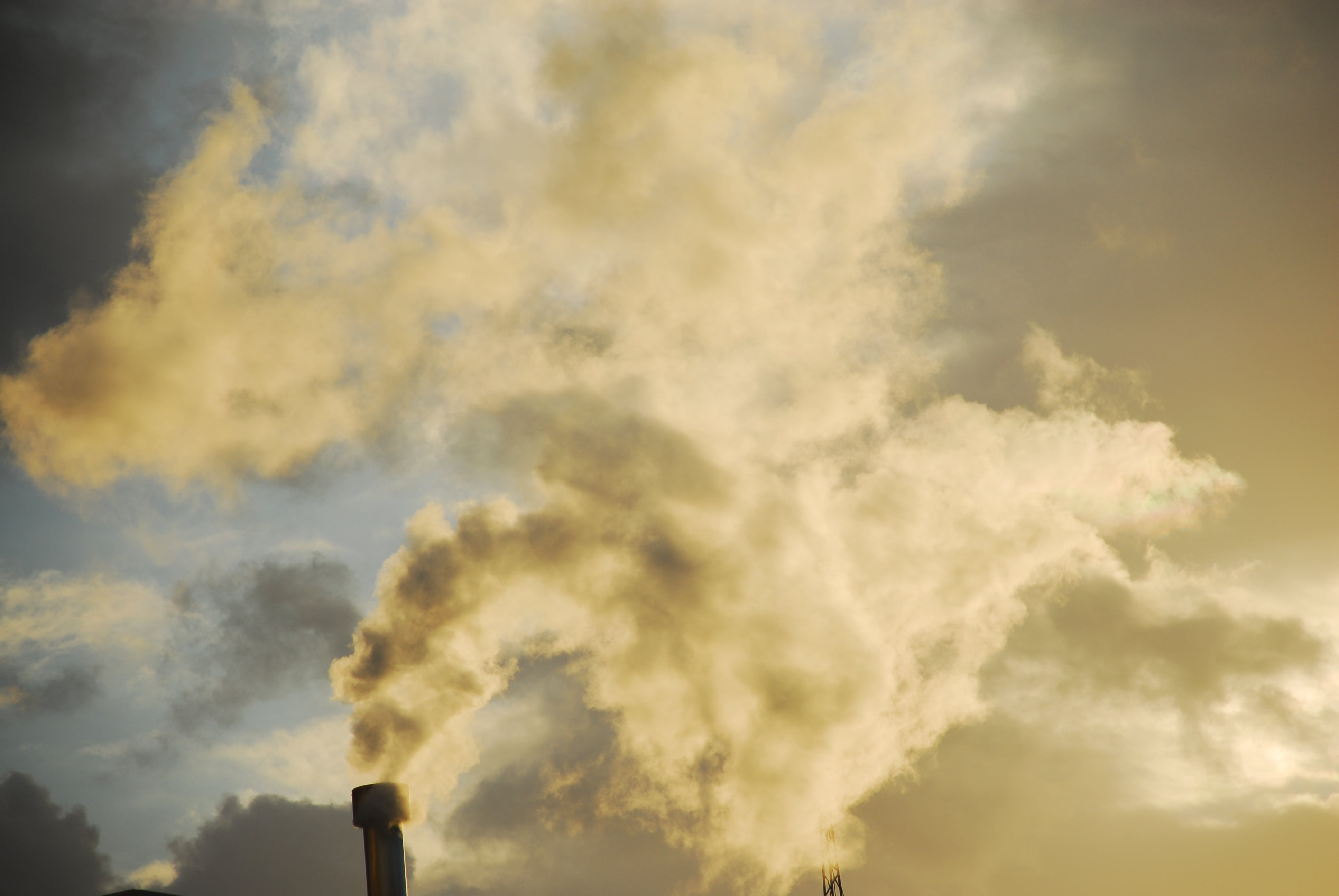 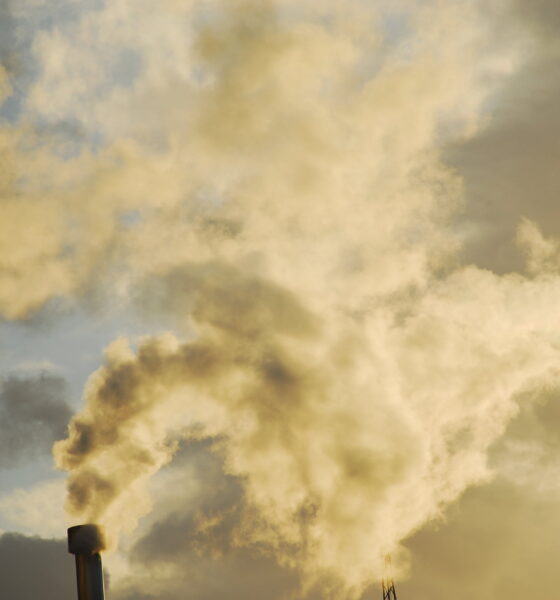 The Committee on Climate Change (CCC) has called for a rethink over the government’s plans for the UK to rely heavily on gas in a letter to energy secretary Ed Davey. It says doing this would be “incompatible” with meeting legally-binding carbon reduction targets.

The letter, which is signed by eight names including recently installed CCC chair Lord Deben and chief executive David Kennedy, says the government would be failing to abide by the Climate Change Act by committing to gas.

It highlights the government’s “ambivalent position” over the choice between low-carbon or gas-fired power systems, and says that as a result of this uncertainty, “the cases for low-carbon business development, capital allocation, innovation and supply chain investment are undermined, damaging prospects for required low-carbon investments.”

The CCC also called for decarbonisation of the electricity market by 2030, something that Davey said the government was “currently considering” in a statement responding to the letter.

“We are absolutely committed to meeting our statutory carbon budgets”, the energy secretary added.

“That is why we are pushing through ambitious reforms to overhaul existing old fossil fuel power plants, replacing them with new low-carbon forms of power generation.

“A fifth of our power stations are closing over the next decade and we need to build a diverse mix of all the technologies to keep the lights on and lower our emissions.

Davey went on to say that gas would indeed have a role in Britain’s future energy mix, but that it would be gradually phased out in favour of low-carbon generation sources.

“We have always said this will include gas fired plant, which is quick to build and flexible”, he said.

After 2030 we expect that gas will only be used as back up, or fitted with Carbon Capture and Storage technology. But, alongside up-scaling of renewables, nuclear new build, and eventually with carbon capture and storage, gas has an important role to play in the transition to a low carbon grid.‪

“Our gas generation strategy work is about providing certainty to investors to ensure sufficient investment comes forward, whilst also living within our legally binding carbon budgets.”

The response to the CCC’s letter from the green sector has been almost completely positive. Gaynor Hartnell, chief executive of the Renewable Energy Association, said, “This important letter from the CCC clearly explains one of the reasons confidence is flagging across the renewable power sector.

“Gas can be a friend of renewables, if used strategically to support the transition to a low-carbon future. That is the approach we would like to see in the Department of Energy and Climate Change’s forthcoming gas strategy.

“In the long run, renewables will provide a cheaper, as well as more secure and sustainable, energy future. The case for renewables is not just or even mainly about saving the planet – it’s about restoring the UK economy to prosperity and maintaining global competitiveness in the 21st century.

“Government needs to provide consistent political support and a stable investment climate if it is to achieve its decarbonisation objectives. It is very encouraging that the new chair of the CCC Lord Deben has moved so quickly to articulate this important message.”

The government’s energy bill, published in May, promised to ensure “secure, clean and affordable electricity”, but its strong commitment to gas threatens to scupper this ideal just months after its initial pledge.

The chancellor, George Osborne, had previously championed gas as “the largest single source of our electricity in the coming years” in his budget statement – a declaration that had green groups up in arms.

Also welcoming the CCC’s letter, Friends of the Earth’s head of campaigns Andrew Pendleton, said, “This is a very stark warning the government cannot ignore: an unabated dash for gas is incompatible with tackling climate change and threatens the UK’s growing green economy, which already employs almost 1m people.

“The energy bill must contain a clear target to decarbonise the UK’s electricity system by 2030, to give one of the few growth areas of our economy a massive boost and reaffirm the Government’s commitment to tackling climate change.

“Investing in clean British energy from the wind, waves and sun will reduce the nation’s dependence on increasingly expensive gas and create tens of thousands more jobs.”

Indeed, Ernst & Young’s Country Attractiveness Indices found earlier this year that although investment in clean energy was at its lowest level since 2009 in the first part of 2012, the positive long-term outlook for the sector continued to overshadow any pessimism.